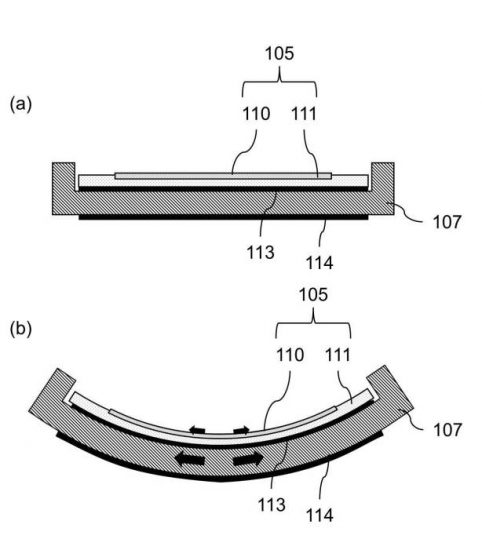 Cameras are becoming more and more better in almost every aspect and while sensors are getting better too, there hasn’t be a giant leap in terms of the basic structure of sensors in a long time. Canon is apparently all set to change that if a new patent is to be believed.

The new patent from Canon showcases a curved image sensor that has the ability to bend itself when triggered by an electrical signal. Now all this is fun and good to know but the main question that might be ringing in your head is whether this curved sensor has any advantages when compared to a conventional flat sensor.

The answer is yes. A curved sensor would give superior image quality especially in terms of the corners since it corrects the field curvature and all the while requiring faster, small and simpler lenses in order to do so.

Now, this is something that will be making its way into professional level and enthusiast level cameras before it trickles down into smartphone territory. However, considering the pace at which the technology is developing these days and not to mention the innovations in the smartphone world, the wait shouldn’t be that long.