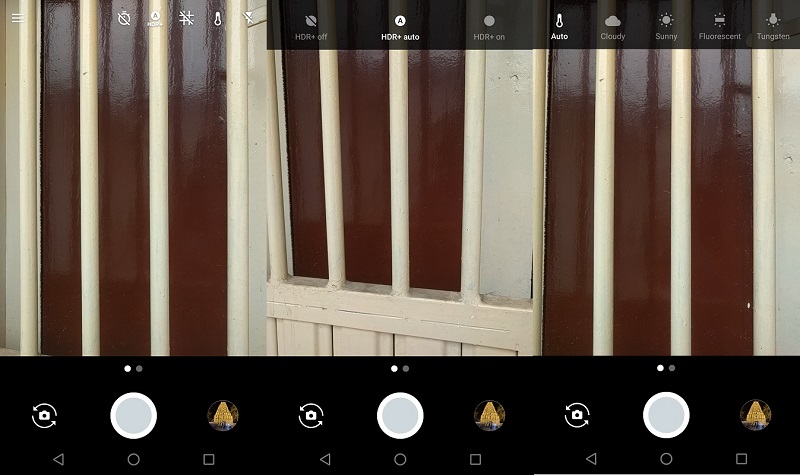 Google has updated its Camera app with a bunch of new features to the Nexus devices. The app gets a UI overhaul and also brings camera improvements.

Firstly, the Google Camera app gets new user interface that adds more button on the top right corner of the app. Along with times, HDR and flash buttons, you will now see a toggle button for grid lines and new button that lets you select from different photo modes such as cloudy, sunny, florescent and tungsten, at the time of taking a photo. The update also improves startup times and now switches fast between photo and video mode. All these updates are available for the Camera app running on Nexus 5, 6,9 5X and 6P devices.

In addition to the aforementioned features, the app running on Nexus 6, 5X and 6P gets Auto-HDR+ mode for enhanced shots in low-light and backlit scenes. When users of these Nexus devices will tap on the HDR mode toggle button inside the camera app, they will see three options HDR off, HDR+Auto and HDR on.