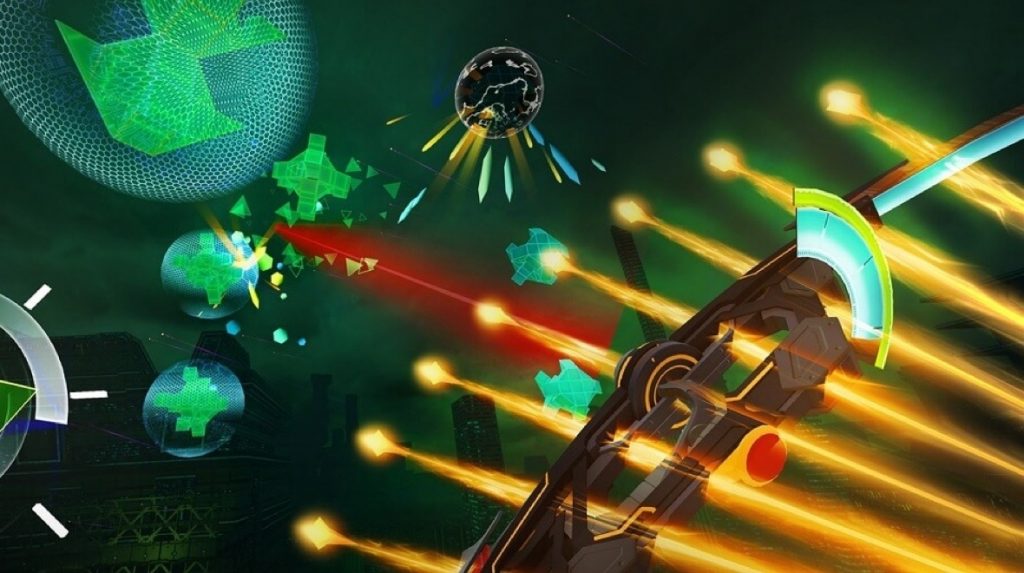 HTC unveiled its VR headset dubbed as Vive a few months back. While the HTC isn’t doing well in smartphone sales, it is now focusing more on VR content and even launched its own VR-developing unit called Vive studios.

As per the company, the Vive studios will develop new games and apps in collaboration with other internal companies. However, the company is all set to release its first VR game “Arcade Saga” developed by its internal studio 2 Bears.

This game consists of three part collections — Fracture, Smash, and Bowshot with 84 levels. Also, it makes use of Vive’s room-scale VR that allows users to interact with the virtual environment. The “Arcade Saga” is available at a price of $29.99 (approx. Rs. 2,024) and available on HTC’s Viveport store and Steam. Apart from games, Vive studios are also planning to create content on real estate, education, design, social, sports and much more. Additionally, tools and apps are also in the works for other sectors including healthcare, retail and general entertainment.

This is a new pillar in HTC’s drive to create content and growth for the hardware. Arcade Saga is a love letter to classic arcade games. The VR ecosystem needs a persistent flow of exciting experiences and triple-A content that can help grow our audience. We’re excited to mark our launch with the debut of our first internally developed title ‘Arcade Saga’, a game that represents the kind of deeper and more challenging experience we believe VR enthusiasts are ready to embrace.