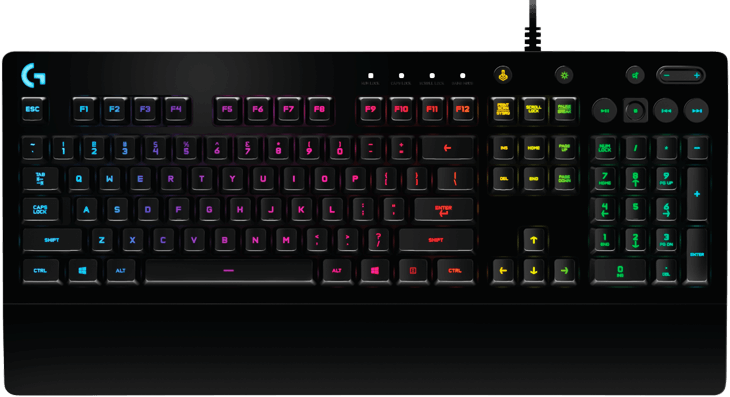 The G213 Prodigy gaming keyboard features Logitech Mech-Dome keys that Logitech claims to deliver a tactile response and performance profile similar to a mechanical keyboard. Mech-Dome keys deliver a full 4mm travel distance, 50g actuation force, and a quiet sound operation. The G213 Prodigy gaming keyboard is said to offer responsive feedback that is up to 4x faster than the 8ms report rate of standard keyboards and an anti-ghosting matrix that keeps you in control when you press multiple gaming keys simultaneously.

It lets users personalize five individual lighting zones from a spectrum of up to 16.8 million colors and allows you to change colors to match your setup, specific games and add synchronize lighting effects with other Logitech G devices using Logitech Gaming Software (LGS). It features dedicated media controls that can be used to play, pause and mute music. 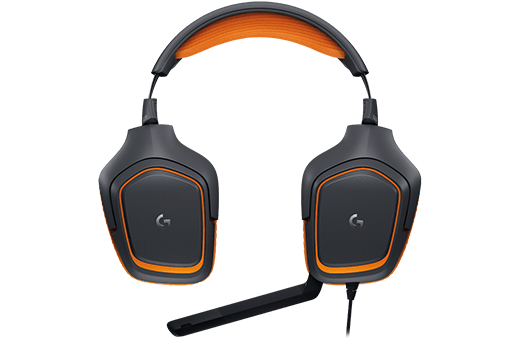 The Gaming Headset sports 40 mm neodymium driver. It comes with a boom mic and in-line audio controls for volume and microphone mute are within easy reach on the connection cable.

The Logitech G213 Prodigy RGB Gaming Keyboard and Logitech G231 Prodigy Gaming Headset are priced at Rs. 4995 and Rs. 6495 respectively. They are expected to be available in India beginning 10th November 2016.