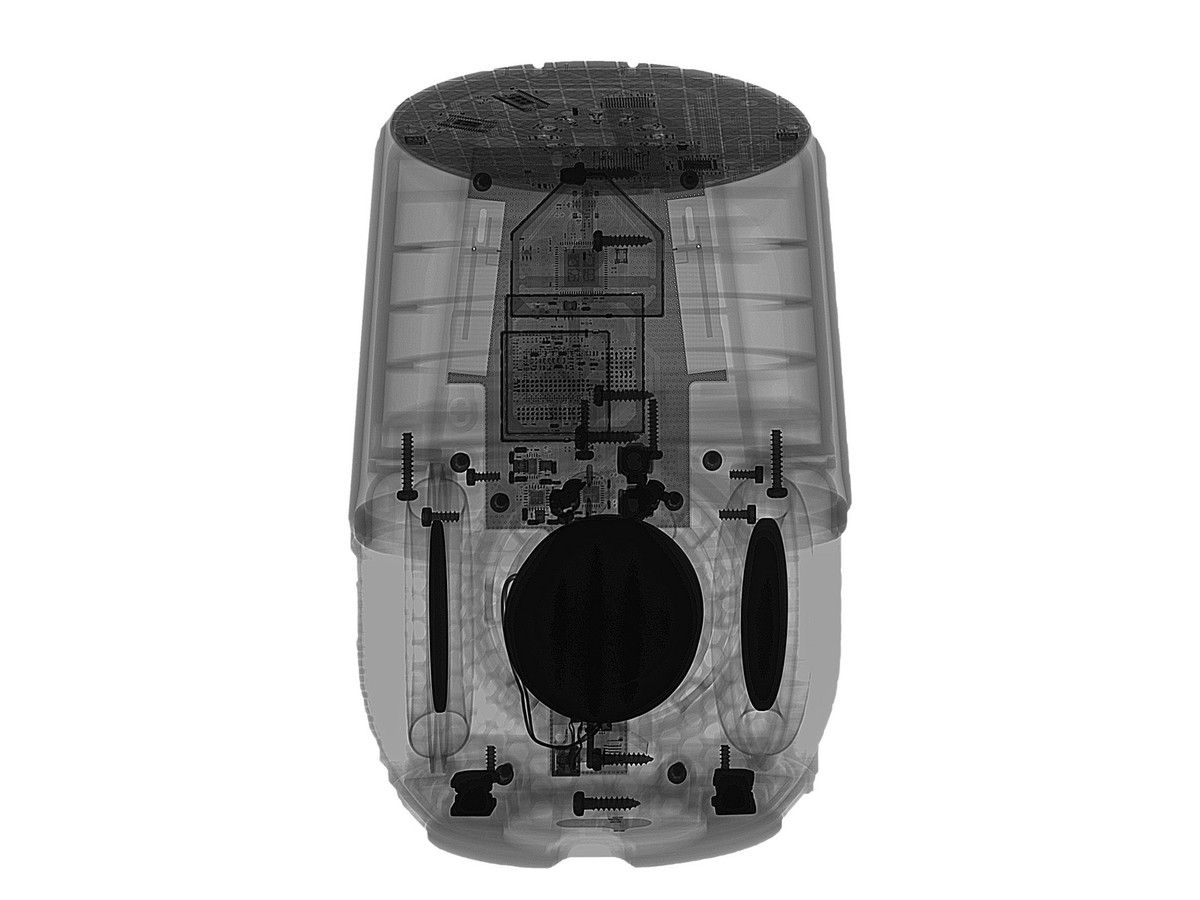 iFixit has given the teardown treatment to Google Home, voice activated speaker with Google Assistant that was announced in May this year. According to iFixit, Google Home has internals similar to that of 2015 Chromecast.

Processors, flash memory, and RAM present on the Google Home is similar to Chromecast 2015, as per iFixit. It has Armada 1500 Mini Plus (with two ARM Cortex-A7 cores), along with 256MB of storage and 512MB of DDR3 RAM. It said that Google Home is easy to repair and gave it a score of 8 out of 10. The device has used only standard screws and connectors throughout the device. 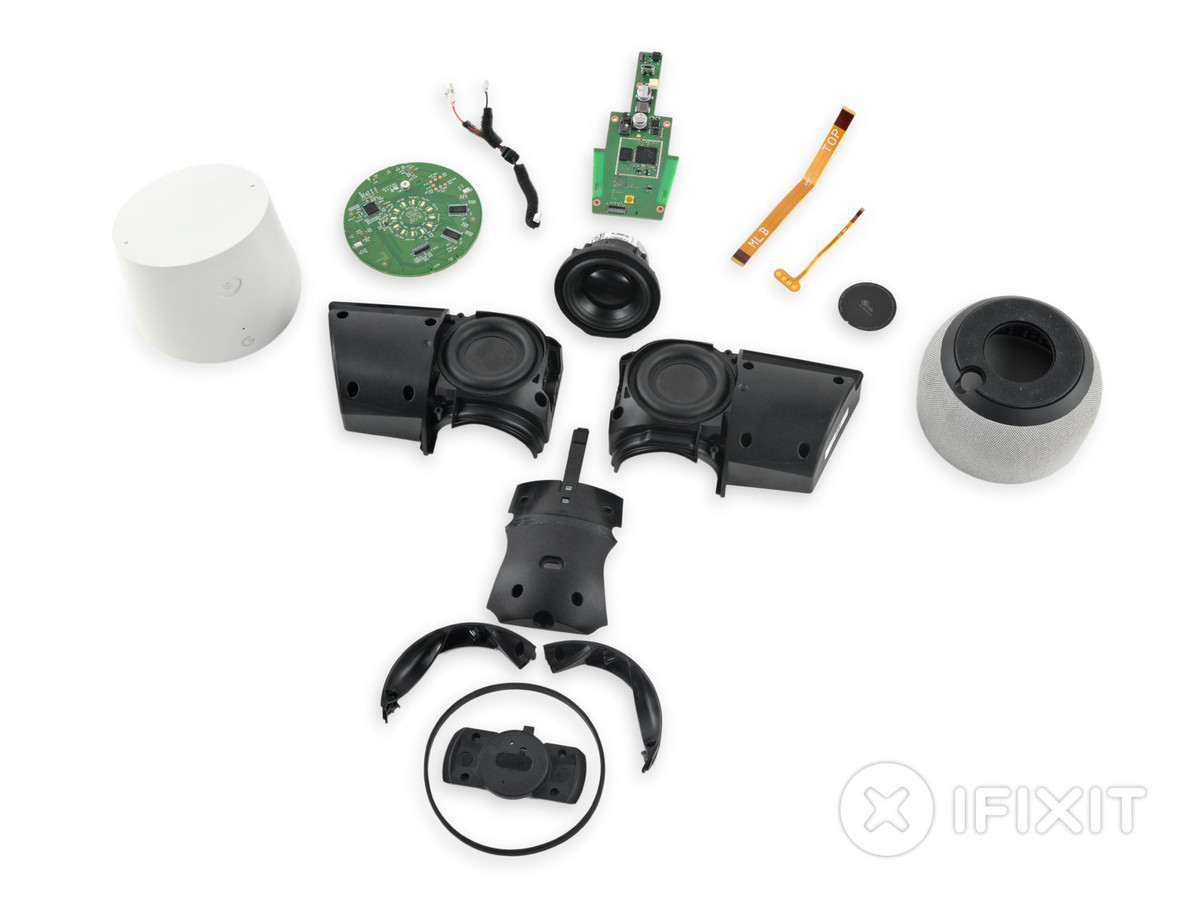 iFixit said Google Home lost points for using lot of sticky glue in the touch board.