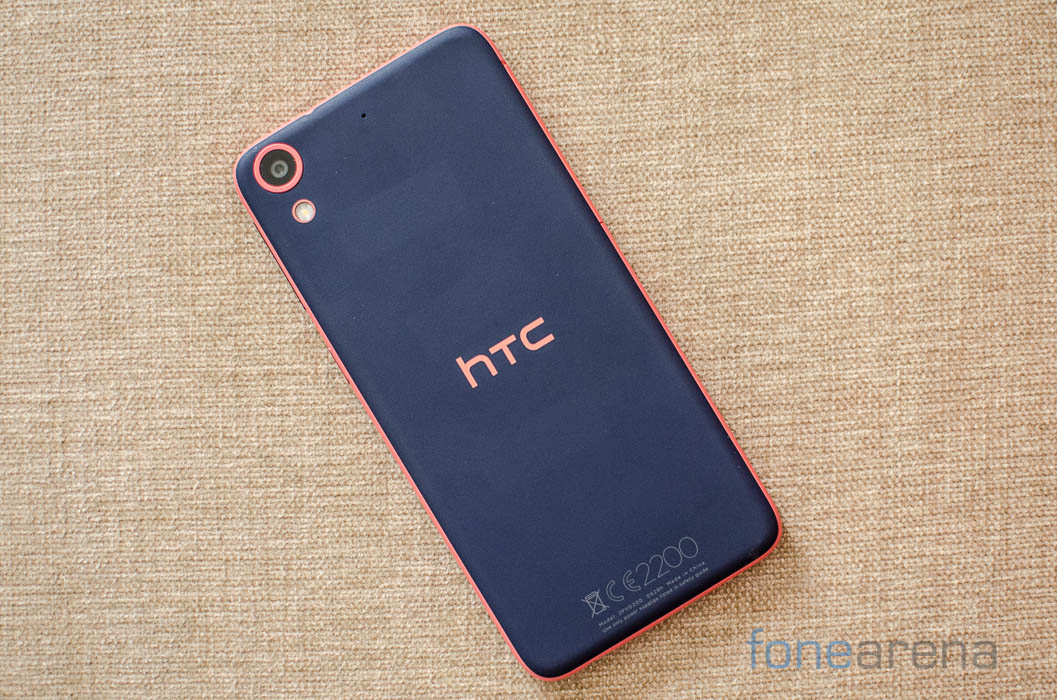 HTC reported strong revenues in Q3’16 that rose sequentially by 18% and by 4% year-on-year. The company recorded $700 million in overall revenue. HTC’s operating margin improved significantly, moving from -23.1% to -9.0% in the past 12 months. Last quarter, HTC recorded 27% increase in revenue and operating loss of $133 million.

The company might generate strong sales in Q4 as it had teamed up with Google for recently released Pixel smartphones. 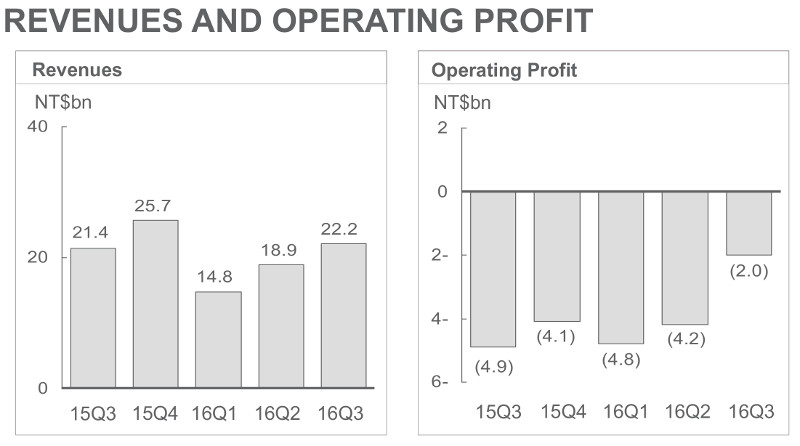 We are delighted at how our flagship products, the HTC 10 smartphone and the HTC VIVE virtual reality system, have been embraced by the market; it endorses our revitalized focus on design, engineering and manufacturing. This quarter also saw HTC launch the VIVEPORT virtual reality content store, which will enable many more people around the world to access remarkable experiences and unleash their imagination, as part of our vision for VIVE.