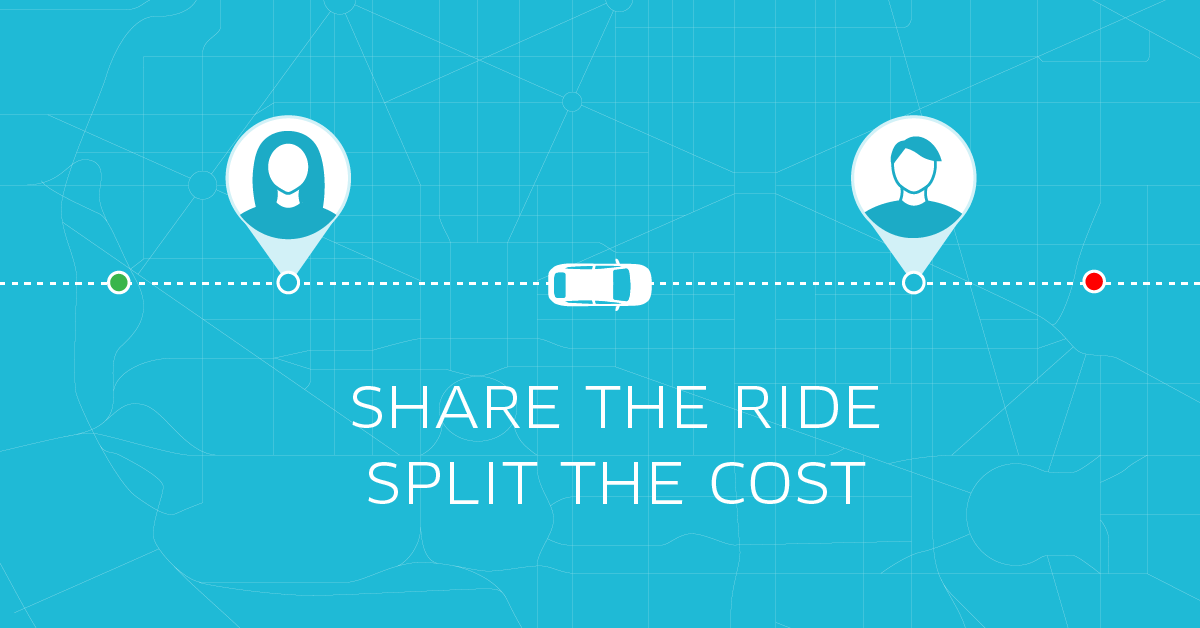 Uber, the US based ride sharing service entered India in 2013. The company has been investing and hiring heavily in the country being a potential market. The company currently offers uberPool, uberGo, uberX and uberXL services in India. Earlier this year, it launched a new service dubbed as UberCommute which is a car pooling service that is different from UberPool.

Uber piloted the service in China last year in September following which it was tested in the US. However the foreign model is different than the Indian one as this one is for private car owners. UberCommute lets drivers of private cars share their ride with fellow commuters headed in the same direction. Uber had introduced the service in Delhi first following which it was expanded to Bangalore in January this year. UberCommute aims to help tackle congestion and pollution by getting more people in fewer cars.

In order to be part of UberCommute, private car owners will have to sign up with Uber and upload required documents. Uber then shows them requests from riders who are traveling in the same direction as well as the costs they will recover from the trip. The UberCommute driver can then decide whether to accept the request or not. A commuter will find this ride similar to a regular Uber ride. UberCommute carpooling option is available between 6AM – 10PM, 7 days a week but Uber says best hours to carpool are 7 am- 11 am and evening 5 pm- 9 pm during weekdays. Since this is a UberCommute ride, Uber sends a message to the commuter that this is not a regular driver and requests them to sit in the front which is a welcome move.

What UberCommute drivers think of the service?

We had a chat with two UberCommute drivers from Bangalore who have been part of the service for about six months.

Ganesh Balkrishnan, co-founder Momoe, a mobile payments company came to know about the service when Uber emailed him. He decided to sign up for the service and has done over 17 rides with UberCommute until now.

I have to face long travel hours daily  for work and one of reasons to sign up for the service was to end the boredom of commuting alone in the car. With UberCommute I get an opportunity to meet new people, have fun and interesting conversations with them plus I am doing my bit to help reduce the abysmal traffic scenario in Bangalore.

He further added that pairing of commuters along with UberCommute is pretty good and most of the time he didn’t need to take a detour to collect a rider. Similar to regular Uber driver, UberCommute drivers also get a rating but they are not aware before hand if the rider is making the payment in cash or via Paytm. Ganesh says that although the issue of change occurs at the time of payment, not knowing beforehand the mode of payment is not a deal breaker for him.

Debarghya Saha, an IT professional in Bangalore was looking for a app based carpooling service when Uber emailed him about UberCommute.

I signed for UberCommute in April and since then have been making frequent rides. One of the things I like about the service is that it is flexible and there is no compulsion of doing certain number of rides in a given number of period. The concept of UberCommute is interesting as it offers a platform to meet new people who want to pool together in the city.

Going forward he said that although the UberCommute experience is hassle free, it would be better if the accurate address of the rider such as street or building name should be visible at the time of pick up instead of a general address. This in turn helps the driver take a decision whether to accept the ride or not.

UberCOMMUTE empowers people to help tackle congestion by getting more people into fewer cars. The response has been great so far, as it makes it easy for those who embark on long rides on a daily basis to share their journey with a fellow commuter headed in the same direction and recoup the costs. People from diverse backgrounds, including working-professionals, students etc in Delhi and Bangalore have started using this product. We do see huge potential in this product as it can help turn every car into a shared car and help us take another step towards a future where car ownership is an exception, not the norm.

The UberCommute concept is great as it offers a platform for people who are willing to carpool which results into couple of less cars on the road. It would be great if Uber took more efforts to create awareness regarding UberCommute in Delhi and Bangalore so that more people can take advantage of the service.