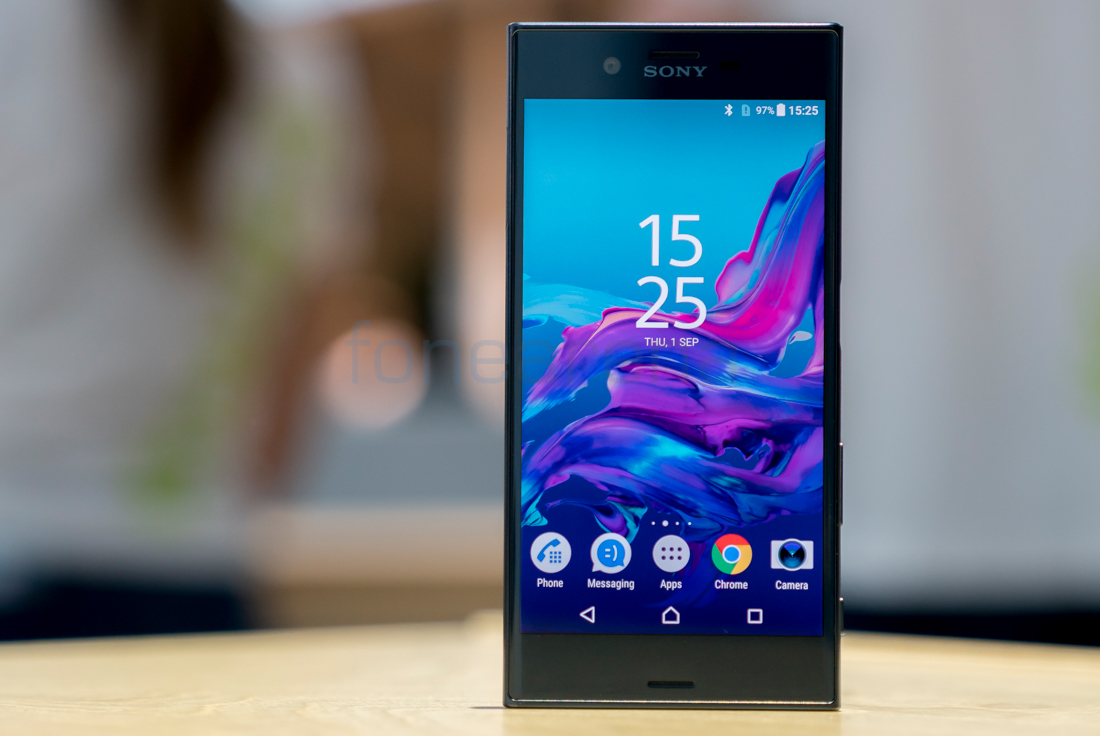 Sony had confirmed last month that it will roll out Android Nougat 7.0 update for Xperia X and Z5 series however it had not mentioned the exact schedule for the update. Now, the company has accidentally revealed the timeline for the rollout of the Android Nougat for Xperia devices at its Slovakia press conference.

The list of devices mentioned at the press conference includes all devices that were listed by the company earlier.