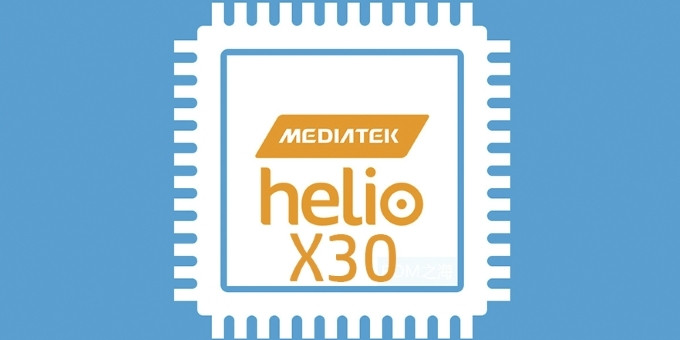 MediaTek today officially introduced its flagship Helio X30 Deca-Core processor at an event in China and detailed its specifications. It is based on 10nm TSMC process and replaces two ARM Cortex A72 cores in the X20 with ARM Cortex A73 cores clocked at 2.8GHz. Clock speeds of ARM Cortex-A53 cores have also been increased and it has four Cortex-A35 CPUs as well replacing the Cortex-A35 cores. X30 promises 53% improved power savings and 43% better performance than the Helio X20. It supports LPDDR4 RAM up to 8GB and up to 28-megapixel dual ISPs.

Instead of Mali-T880 GPU in the X20, this uses Quad-core PowerVR 7XT series GPU that promises 2.4 times better peformance and 58% improved power saving. Check out the detailed comparison below. 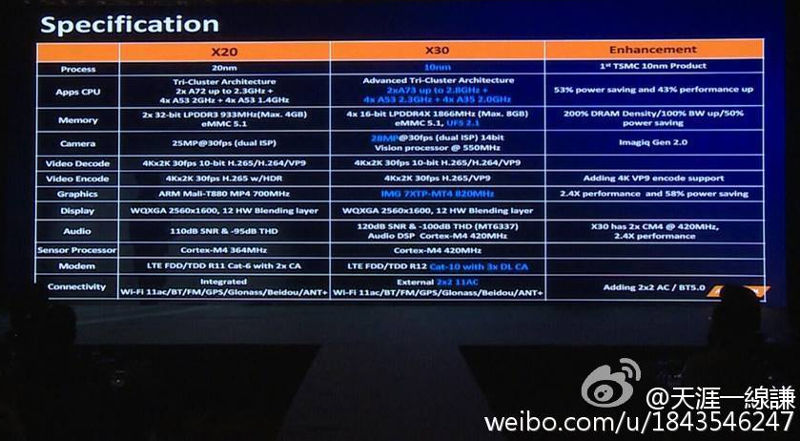 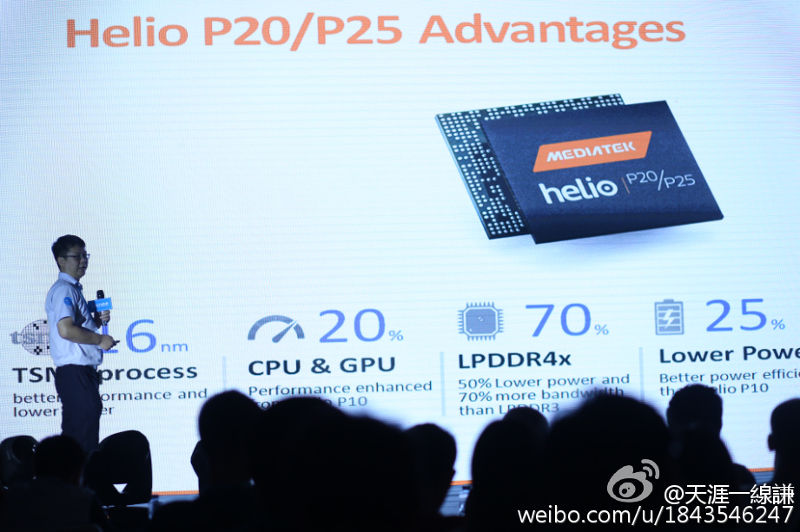 MediaTek also introduced Helio P25, an upgraded version of the Helio P20 that was introduced earlier this year. This uses the the same 16nm TSMC process, but this will be clocked slightly faster than the P20. The company did not reveal much about the P25.

The MediaTek Helio X30 will enter mass production sometime in the first half of 2017.