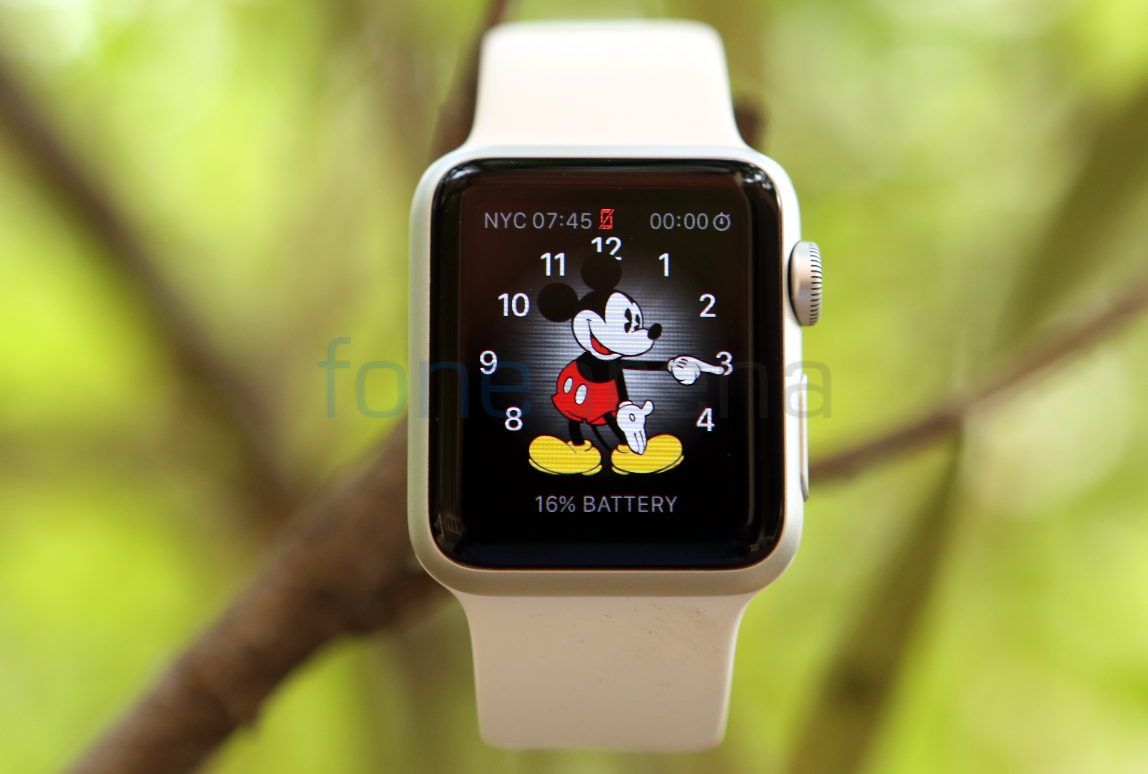 Apple announced the Watch Series 2 yesterday along with the iPhone 7 and iPhone 7 Plus. The company also rebranded the original Apple Watch as Watch Series 1.

Along with a new name, the Apple Watch Series 1 is getting upgraded dual-core processor for faster performance speeds. Apple claims this makes the Series 1 upto 50% faster than the original one. All other features of the Series 1 such as heart rate sensor, splash resistance and OLED Retina display with Force Touch (450 nits) and others remains the same. Battery life of the watch is claimed at up to 18 hours.