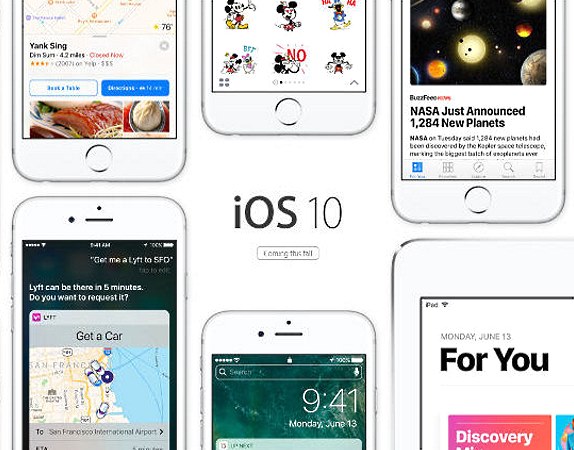 Apple released first public beta for iOS 10. This will allow iPhone, iPad and iPod users to check the latest version of Apple OS before its official debut later this year.

Announced last month, iOS 10 comes with a bunch of new features and improvements. It gets new messaging experience, redesigned Maps and Photos, a Today screen of interactive notifications, a new Home app for controlling connected-home devices and others.

Interested users who want to access the iOS 10 public beta can sign-up with theirApple ID at beta.apple.com. Once the beta is live, you’ll get an email link to download the software. It must be noted that since iOS 10 is in beta, it will have bugs but is stable enough to check it out on your iOS devices.