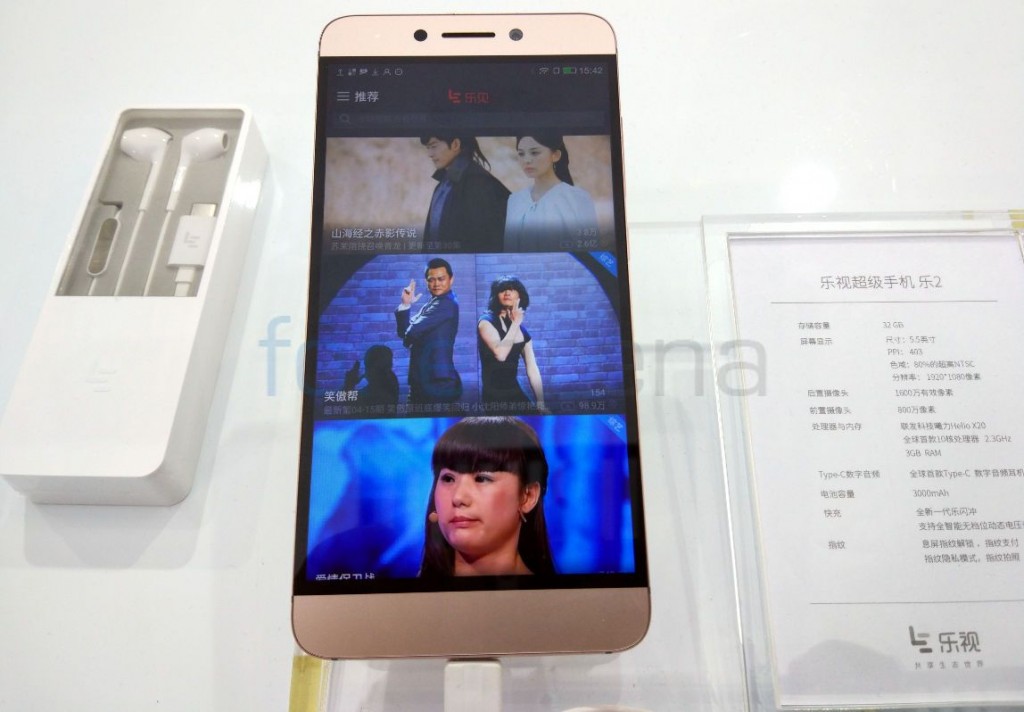 It’s a virtual war in India’s burgeoning smartphone market especially in the mid-segment category, where most smartphone manufacturers see growth coming from. A research report from Cyber Media Research (CMR), suggests that for the first time in India, the average selling price of smartphones rose 25% year-on-year, with the mid-range category, 10-15k becoming more popular to beat the budget category, 6-8k. This has resulted in consumers being swamped with options, leaving them spoilt for choices but also bewildered and confused at the same time.

LeEco’s recently launched Le 2 smartphone has taken the Sub-15k category by storm. Owing to its powerful processor, best-in-class design and revolutionary CDLA technology which has taken audio experience in smartphones to a whole new level, Le 2 is a tough competitor to its peers such as Samsung Galaxy J7 (2016) and Xiaomi Redmi Note 3.

From a consumer standpoint, it is now more important than ever that a smartphone exceeds all expectations across categories – display, camera quality, storage capacity and aesthetics among others. And Le 2 ticks all boxes here which makes it a headliner among smartphones in this category as per technology experts!

And here’s what makes this all possible –

Le 2’s performance is considerably enhanced from the earlier models and complementing its 3GB of RAM and 32GB of onboard storage is the powerful Octa-Core Qualcomm Snapdragon 652, the fastest processor in this price segment. On the other hand, Redmi Note 3 is powered by hexa-core Qualcomm Snapdragon 650 SoC and comes with 2/3GB RAM and packs 16/32GB of internal storage. Samsung Galaxy J7 (2016) is backed by 1.6GHz octa-core Samsung Exynos 7870 processor, comes with 2GB RAM and packs 16GB internal storage. With these specifications, Le 2 promises to deliver an unmatched experience to users without any issues of their smartphone lagging.

Le 2 clearly wins hands down when one looks at its processor and storage capacity, making multi-tasking a delight for users.

One of the most important aspect that users consider when deciding on a smartphone is the display quality it offers, that majorly dictates how their overall experience with the phone will be.

LeEco’s Le 2 flaunts a 5.5 inch Full HD display and comes with an in-cell display screen which is usually featured with flagship phones. The screen’s blue light filter helps reduce eye fatigue, while at the same time, the in-cell screen allows devices to be thinner and lighter.

Here again, Le 2 stands out with its amazing display, making viewing experience for users an excellent one!

Additionally, Le 2 has an edge with its content proposition and flaunts the world’s first CDLA technology, patented by LeEco that gives users benefits that no one smartphone offers!

Le 2 also incorporates the World’s first CDLA Standard that enables end-to-end lossless digital music transmission. The Le 2 smartphone adds a whole new dimension to the future of smartphones by taking a leap into the next big thing in audio technology – Continual Lossless Digital Audio (CLDA) technology that has made the traditional 3.5 mm audio jack redundant.

Registrations have already started for the first Le 2 flash sale at 12 noon on June 28 on Flipkart and LeMall. Registrations for which will close at 11 AM, on the same date.