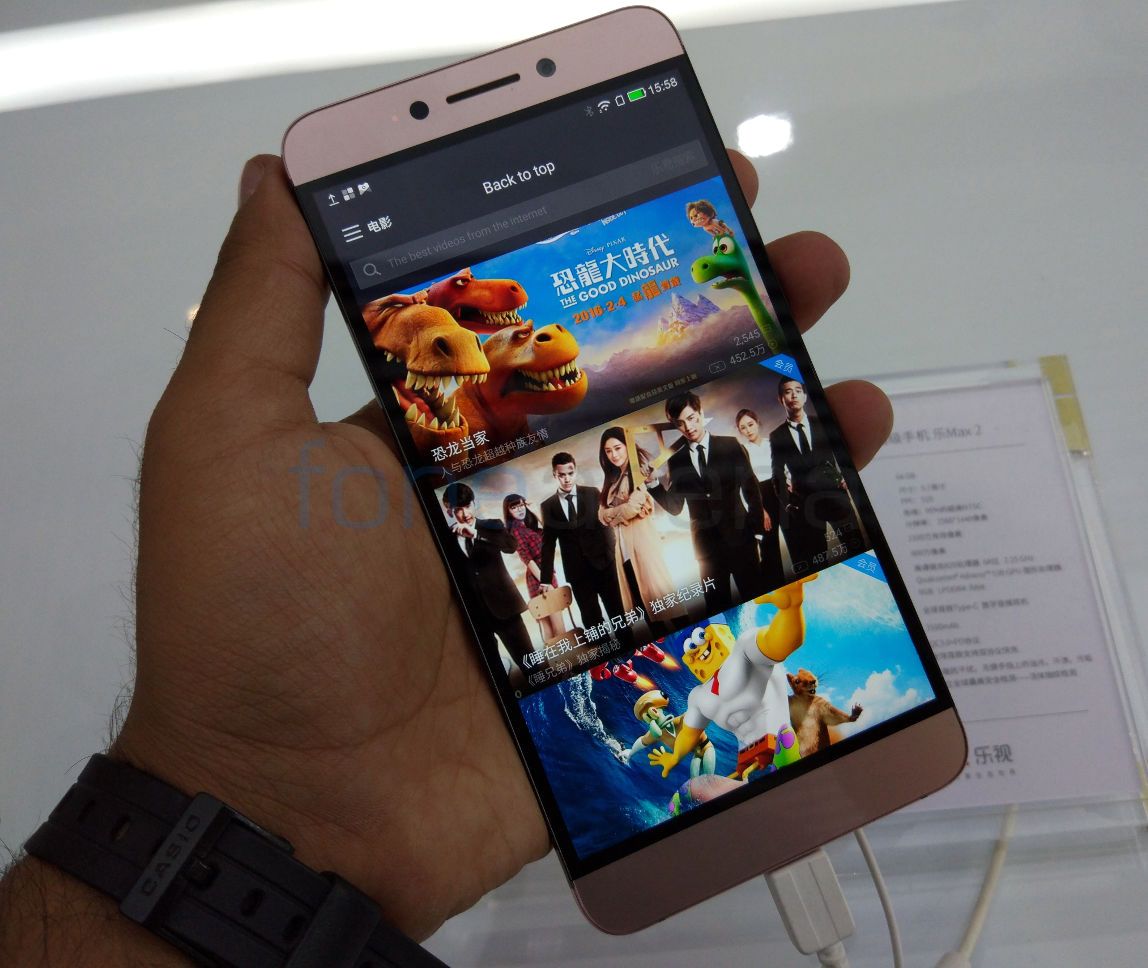 What gives Le Max2 a clear edge as compared to Samsung’s Galaxy S7 and iPhone 6s Plus are its high-end specifications, one of them being its pioneering CDLA technology. In the LeMax2, LeEco has ditched the 3.5mm audio jack, and has instead opted for a USB Type-C port. “The new CDLA music standard is all set to redefine audio experience in smartphones with its breakthrough technology and intelligence,” says the company.

As competition surges in the smartphone industry, it becomes imperative for phone manufacturers to offer a distinct benefit proposition to users, but minus the hefty premiums that are usually attached to such unique features. Keeping this in mind, players like LeEco have taken impressive steps to ensure that their second generation Le Max2 smartphone that offers users an unmatched audio experience.

An apples-to-apples comparison also shows that Le Max2 wins hands down when it comes to its display and camera quality and storage capacity, in addition to flaunting the USB Type-C port. Le Max2 also sports a powerful 21-megapixel rear and 8-megapixel front camera, has PDAF, optical image stabilization (OIS) and has 4K video recording capabilities, way ahead of its peers.

A closer look at the specifications –

With its distinct offerings and top-end specifications for the price, the Le Max2 makes for an ideal choice for people looking to buy their next smartphone. Registrations for the first flash sale on June 28th have already started on Flipkart and LeMall and users also get Type-C CDLA headphones worth Rs. 1,990 for free in the sale.