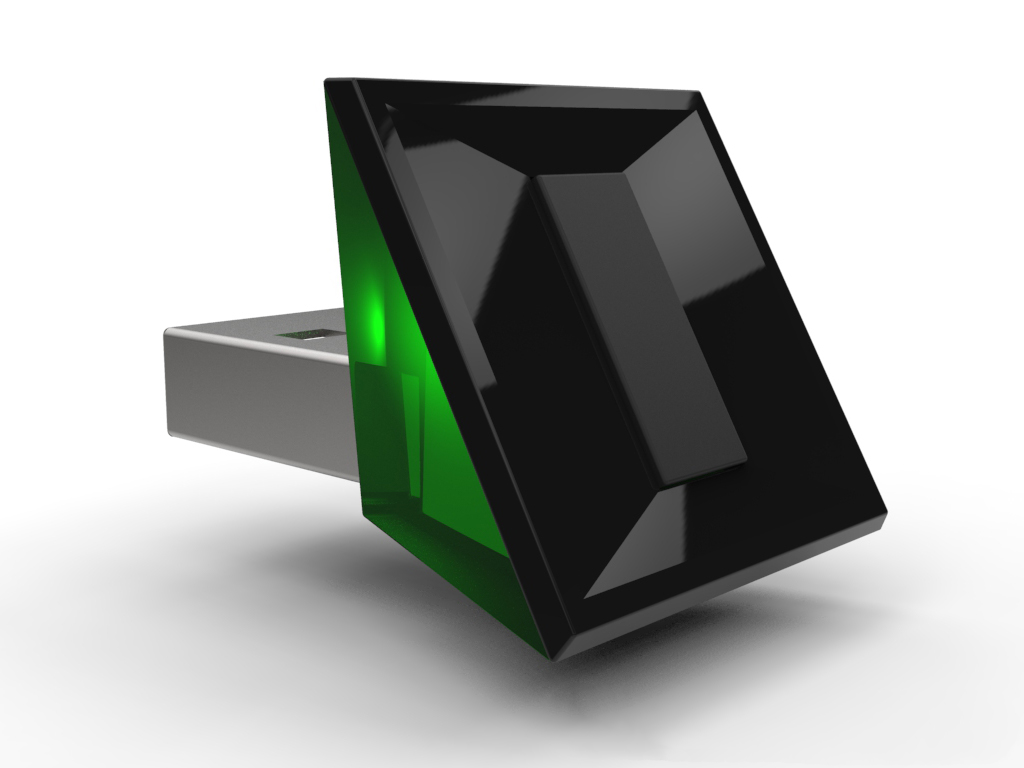 In the recent past, fingerprint security has sort of become mainstream on electronic devices especially smartphones. Notebooks and laptops too have started receiving fingerprint sensors embedded into them but what about people who own devices that came without said feature? Synaptics has the right solution for you.

Synaptics has just released a bunch of Plug and Play USB modules that come with built-in fingerprint scanners that will allow you to add fingerprint security to your laptop or notebook as an after-market solution. These USB modules have an ultra-small design and form factor that houses a Natural ID secure fingerprint authentication technology.

They are really compact and will easily plug into any USB drive and will remain unobtrusive on even the smallest of ultrabooks. Users can enroll their fingerprints and then authenticate themselves by a quick scan whenever needed and allows for a much faster and more secure form of logging in. They can also make full use of Windows Hello and Windows Passport through this method. 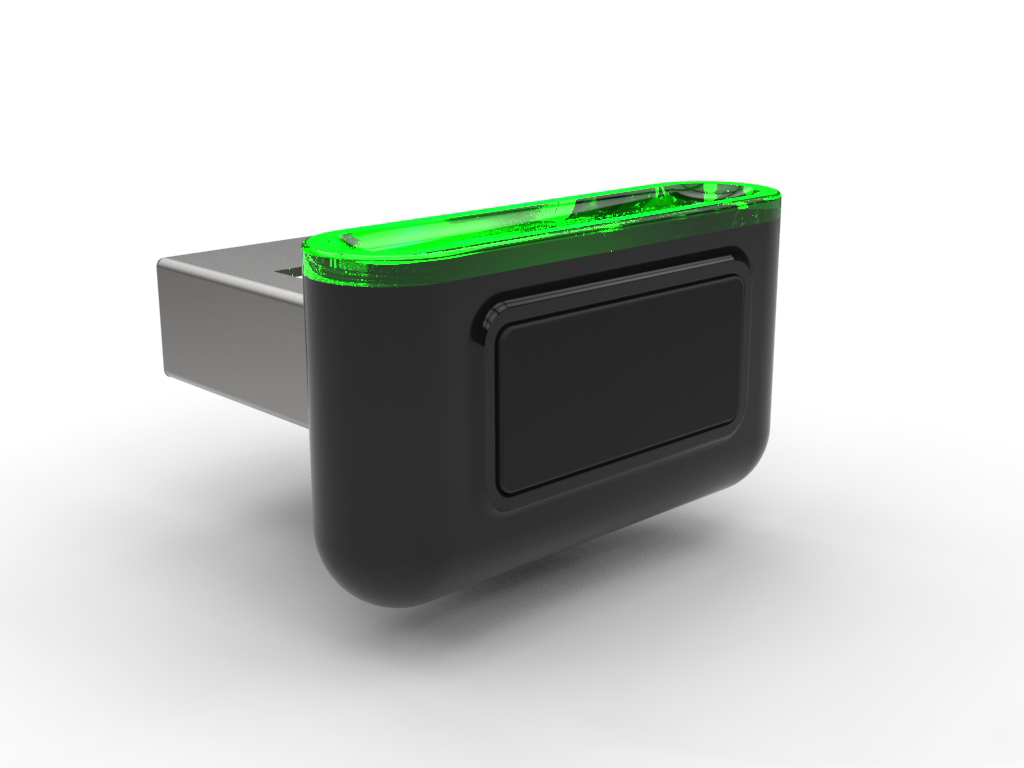 These plug and play modules will also make it easier for OEMs to cut down on manufacturing costs especially for budget laptops and notebooks where they can offer this as an optional attachment or bundle it along with the package. The modules are expected to be released sometime in Q4 2016. No details regarding the pricing has been made available yet.