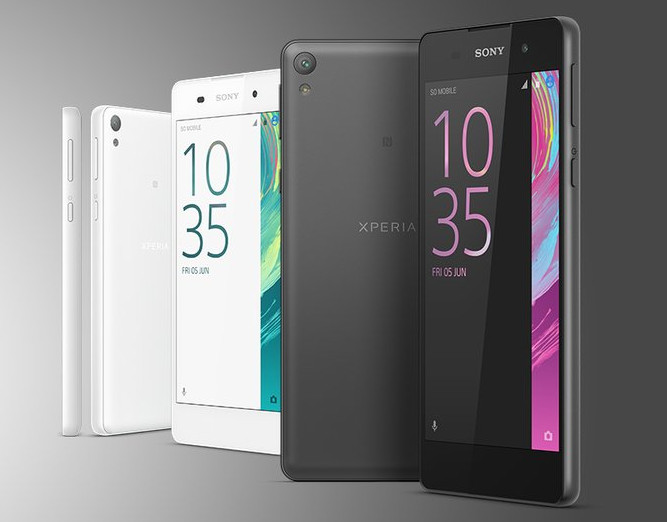 Sony Mobile has accidentally revealed the image of its upcoming Xperia E5 smartphone on its social media channels before pulling them down. This shows the smartphone in black and white colors and the phone is expected to feature a metal frame. It will also have NFC support. Sony F3311 already surfaced in GFXBench listing, confirming most of the specifications of the phone. It is also expected to come in dual SIM variant, Xperia E5 dual, similar to the Xperia E4 series. 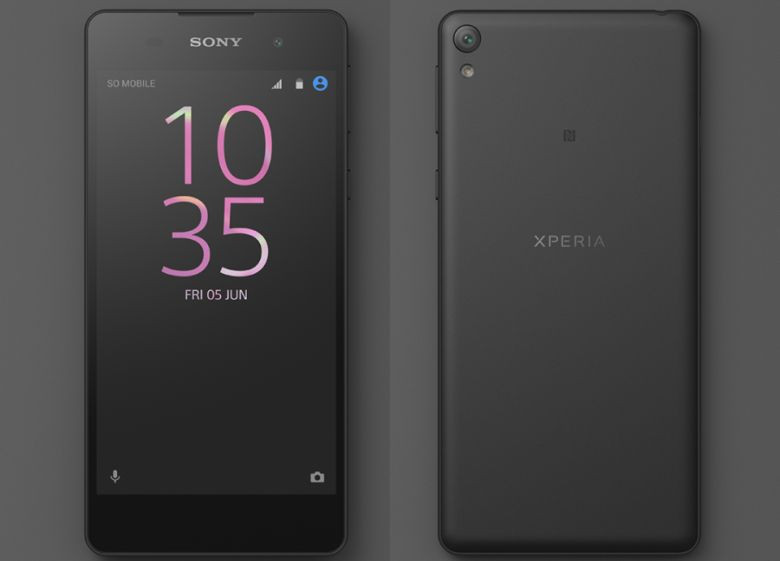 The Sony Xperia E5 and E5 dual are expected to be officially announced later this week.