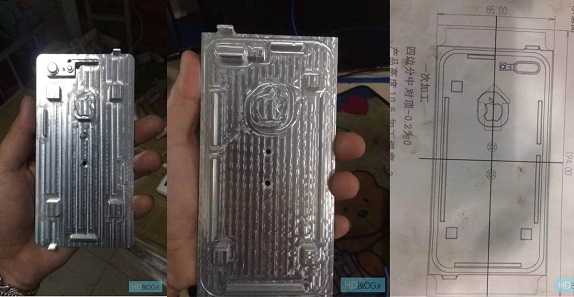 Another day, another leak about the upcoming iPhones from Apple. Now, a set of images have leaked that sort of confirm about camera type and placements of the iPhone 7 and iPhone 7 Plus.

A new set of purported molds and schematics for iPhone 7 and iPhone 7 Plus were spotted on Chinese website Baidu and reported by HDBlog. The images shows rumored dual camera setup on the iPhone 7 Plus mold, while the iPhone 7 mold shows a single rear camera module. In addition, the iPhone 7 Plus image does not show holes for the Smart Connector. Just yesterday, a component leak also showed two separate lenses and two flex cables with dedicated connectors. 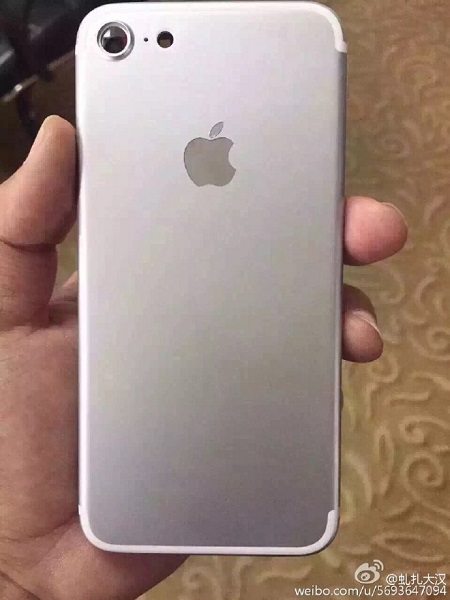 Meanwhile, a live photo of the iPhone 7 has surfaced on Weibo which is claimed to be real one and not a mock up. The image shows larger camera module with an elevated bump. Couple of images of iPhone 7 case had leaked yesterday that showed four speaker grilles and a larger rear camera. The latest image also shows antenna band lines on top and bottom which falls in line with previous reports.

KGI’s Ming-Chi Kuo had stated in April that Apple will release iPhone with glass back and AMOLED display in 2017. Now, a Bloomberg report has revealed that Applied Materials, a firm that makes equipment to build screens for smartphones has seen a huge increase in demand for OLED displays.