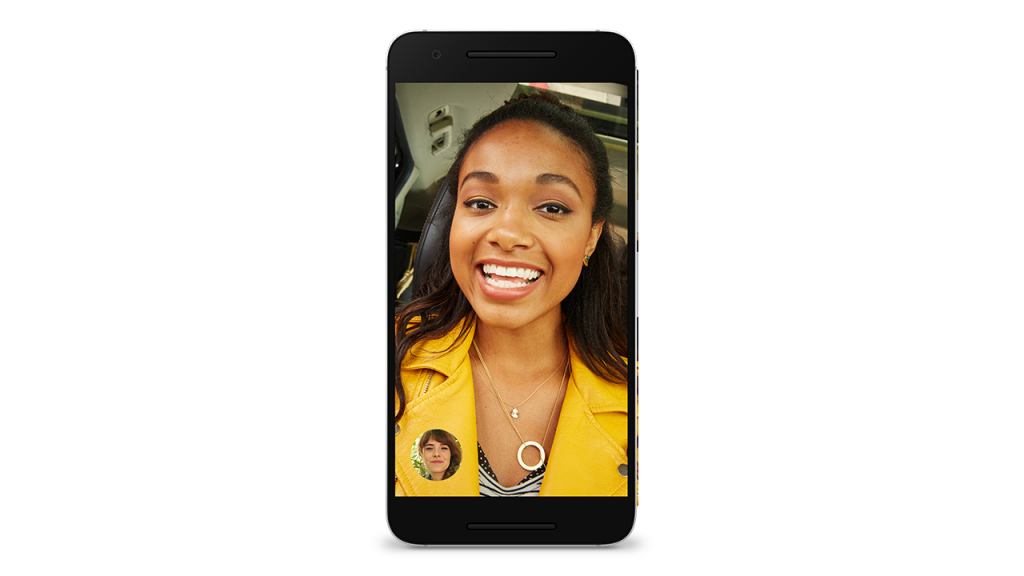 Google seems to be emphasising a lot on keeping people connected at Google I/O 2016 and the Duo app is quite similar as its companion app, Allo. Duo is a no nonsense mobile only one-one video calling app that focuses on making the process as simple as possible for the user.

The app will be available later on in the year for both iOS and Android and Google claims that it will work fine on even slower net connections. Duo too relies on your phone number to get you started and can keep you in touch with anyone in your contacts list.

The main focus is basically on the simple interface that the app provides. It goes straight to the point and allows users to get in touch with their loved ones as quick as possible. But perhaps the most interesting feature is perhaps Knock Knock which is essentially a personalised preview of the caller before you even pick up the video call. So, users can see a glimpse of where their friends or family are and what they’re upto even before answering the call and pick off right away from where they saw them in the preview after accepting the call.

Videos can go upto 720p HD resolution with high quality audio and the app is also able to optimise the quality based on the network speeds and restrictions too. All the calls placed over Duo are encrypted from end to end and it can work and switch seamlessly from WiFi and Cellular Data.