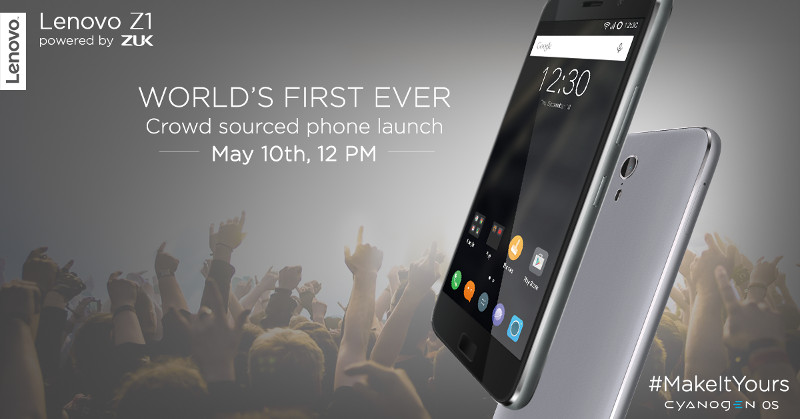 Lenovo has announced that the Z1 smartphone powered by ZUK will launch in India on May 10th.

New leaked component image has suggested that Apple could after all keep the 3.5mm audio jack on iPhone 7.

Xiaomi Mi Band 2 launch has been delayed by a month and the third generation fitness tracker will not be announced along with the Mi Max phablet on May 10.

YU has released the first teaser for the launch of a new flagship smartphone later this month.

Deal of the day – Offers on accessories for OnePlus smartphones.