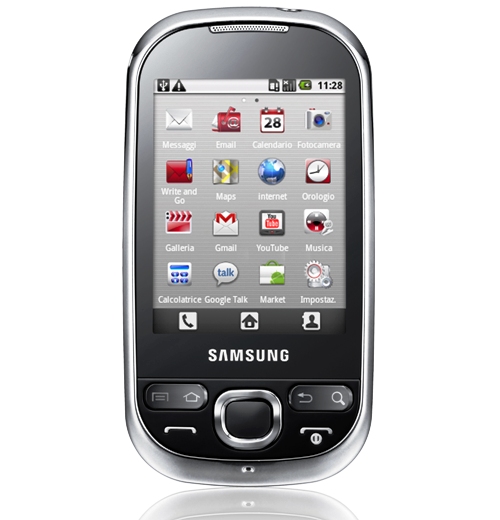 The Corby family continues to expand as Samsung announce the latest addition, the Samsung i5500 Corby. It is also known as the Galaxy 5.

The features of the Samsung i5500 Corby/Galaxy 5 are: