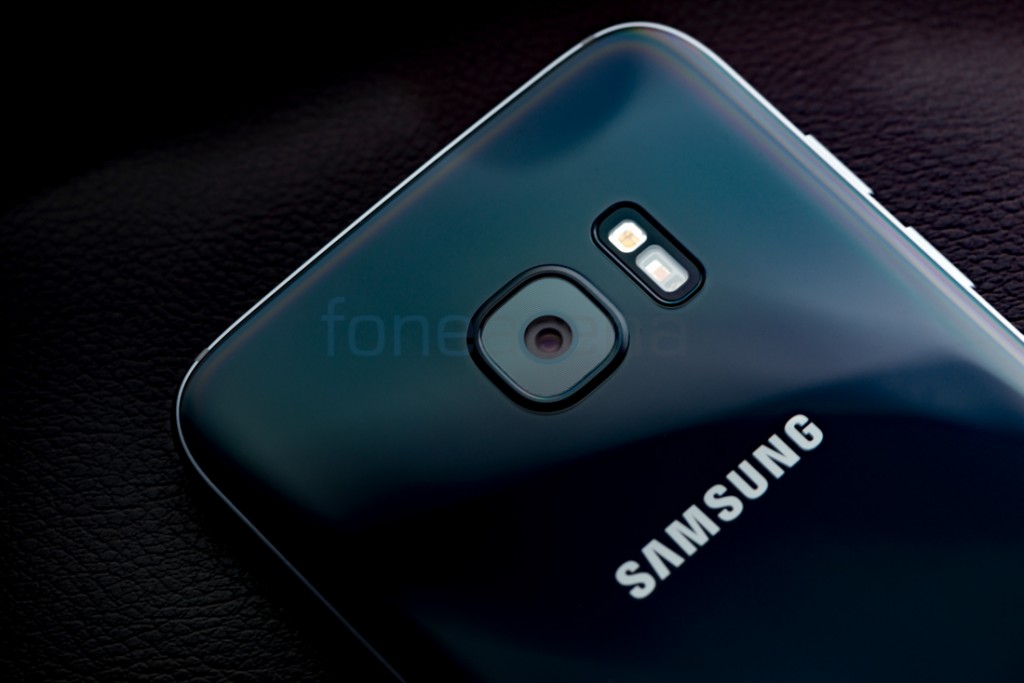 Samsung really pushed the envelope by reducing the pixel count, increasing the pixel size and giving a bigger aperture to the Galaxy S7 and S7 Edge. The result is better image quality and performance in low light. It seems that Samsung is planning on further improving the camera experience for smartphones users through a new sensor.

The new sensor will apparently be 1/1.7 inches in size and will be used in future smartphones. That is a big jump in sensor size compared to the current 1/2.6 inch size of the current S7 duo. The sensor will apparently be a 1/1.7″ CMOS sensor and could have an aperture of around f1.4. That would mean really good performance in low light conditions as well as a shallow depth of field and great bokeh.

Even if Samsung implement the larger sensor but keep the rest of the specifications such as aperture, resolution and pixel size the same, the phones to use this new sensor will have drastically better image quality and low light performance. While there are several smartphones with slightly bigger sensor sizes such as the Nexus 6P, HTC 10 etc with 1/2.3″ sensors and a one off 1 inch sensor on the Panasonic Lumix CM1 (which we love by the way), majority of the smartphones with bigger sensors have come from Nokia and only on devices 3 years or older.

This could prove to be a big jump in smartphone photography and should also push other smartphone manufacturers to innovate and improve their smartphone cameras too.