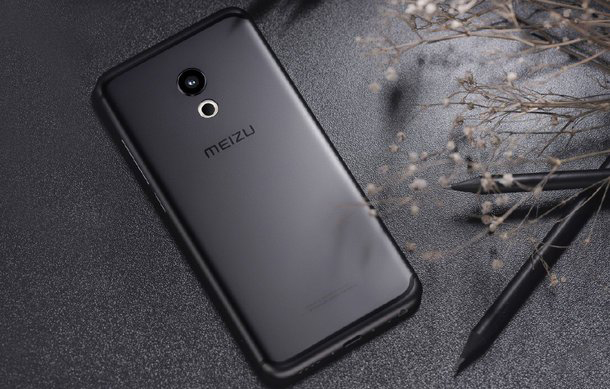 Meizu just recently announced the M3 Note, which is the successor to the M2 Note from last year. However, it seems that they’re not done just yet as the Pro 6 has now been revealed in its first official image.

The handset look really good in the image and looks sleek in the black variant. The image was shared by the heads of the company itself and also reveals a new antenna as well as the new flash and Laser AF designs. The antenna lines are now more curvier and Meizu have tried their best to minimize them standing out at the back. The antenna lines have been moved more towards the top and bottom of the phone to prevent a disruption in the design flow.

But what is more interesting is probably the Laser AF module which has been housed uniquely within the LED flash ring itself. This gives the smartphone a unique and aesthetically pleasing look. The smartphone will be the next flagship from Meizu and is expected to pack a Helio X25 processor from Mediatek, 4GB RAM, 32GB storage and a 5.7″ 1080p display. The all metal smartphone should also have a 21MP camera at the back and a 5MP camera at the front as well as a fingerprint sensor housed within the home button. The smartphone is expected to make its debut sometime in May 2016.