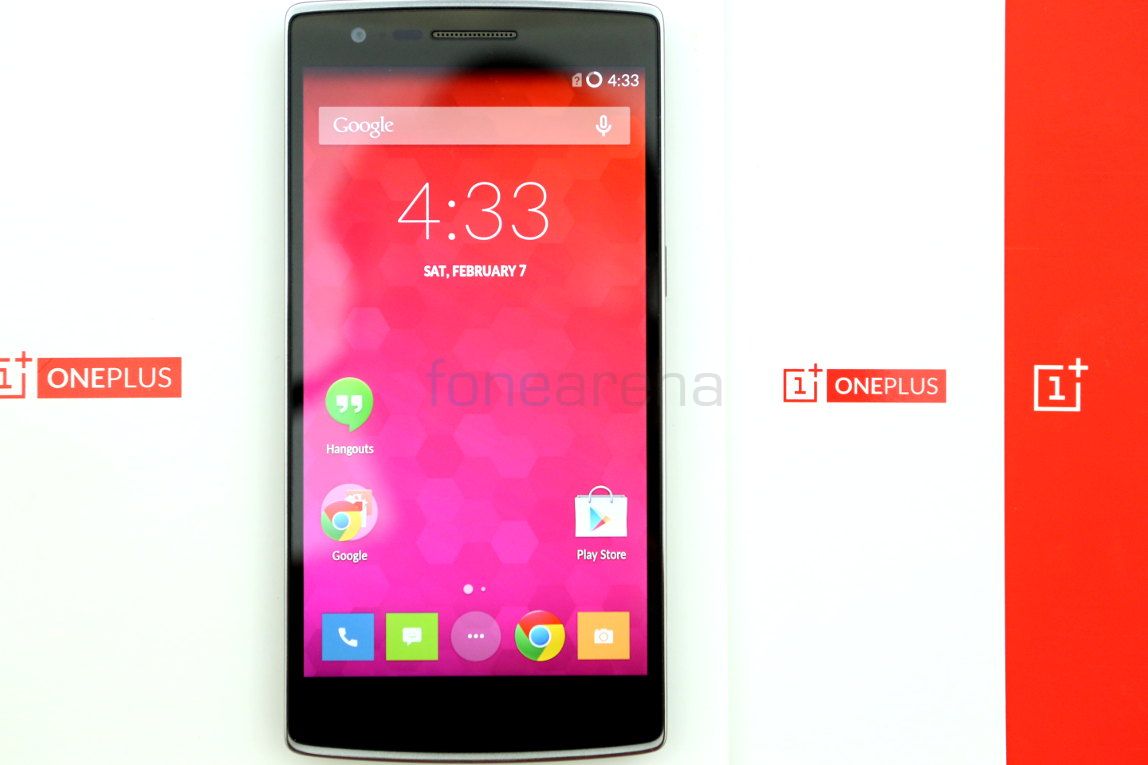 Even though we still have to wait for the official Cyanogen OS 13 update, the CyanogenMod 13 nightlies were released back in November and the CM13.0 snapshot was released for the smartphone last month.

Android 6.0 concentrates on App Permissions, Web Experience, App Links and Power & Charging. It also brings new Doze battery saving feature that uses motion detection to cut off background activity when the phone is in standby, but it will still wake up for important events like alarms.

Carl Pei doesn’t confirm when the update will roll out, since it depends on Cyanogen as well.