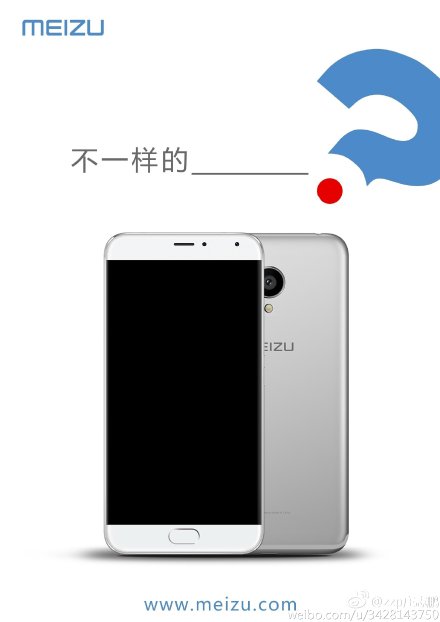 A few days ago, we got confirmation that the upcoming Meizu PRO 6 smartphone will be powered by the new MediaTek Helio X25 Deca-Core processor. Now, the design of the smartphone as been revealed in leaked presentation slides.

Earlier rumors had pointed to Meizu putting a Samsung Exynos 8870 chipset in the smartphone but now, it has been confirmed that it will run exclusively on the Helio X25 chipset. The leaked presentation slides reveal a design that is more or less like the current PRO 5 smartphone but with a few tweaks. 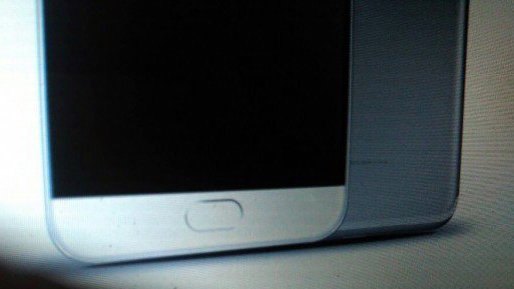 It still has a metal unibody design with curved edges as well as the oval fingerprint print sensor housed within the home button at the front. The display seems to be bezeless which could be attributed to a unique 2.5D cuved glass technique similar to what we got on the Oppo R7 Plus. The antenna lines have also been redesigned. 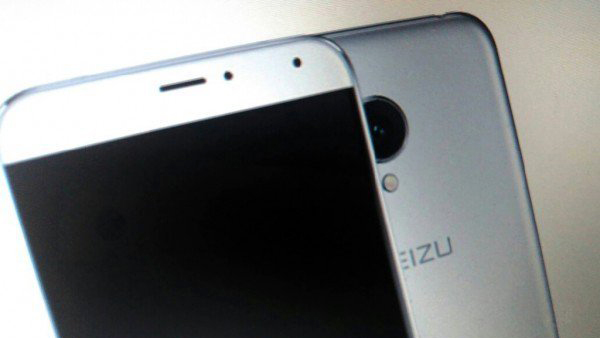 There is a large camera module at the back but with a single LED flash. The shot doesn’t seem to show a Laser AF assist unless it is there to the left of the camera module. Other rumored specifications of the device include 4GB RAM and 64GB of on-board memory. 21 Megapixel camera at the back and a 5 Megapixel camera at the front will take care of your photo needs while the screen is expected to have a 3D Touch feature thanks to a pressure sensitive screen.