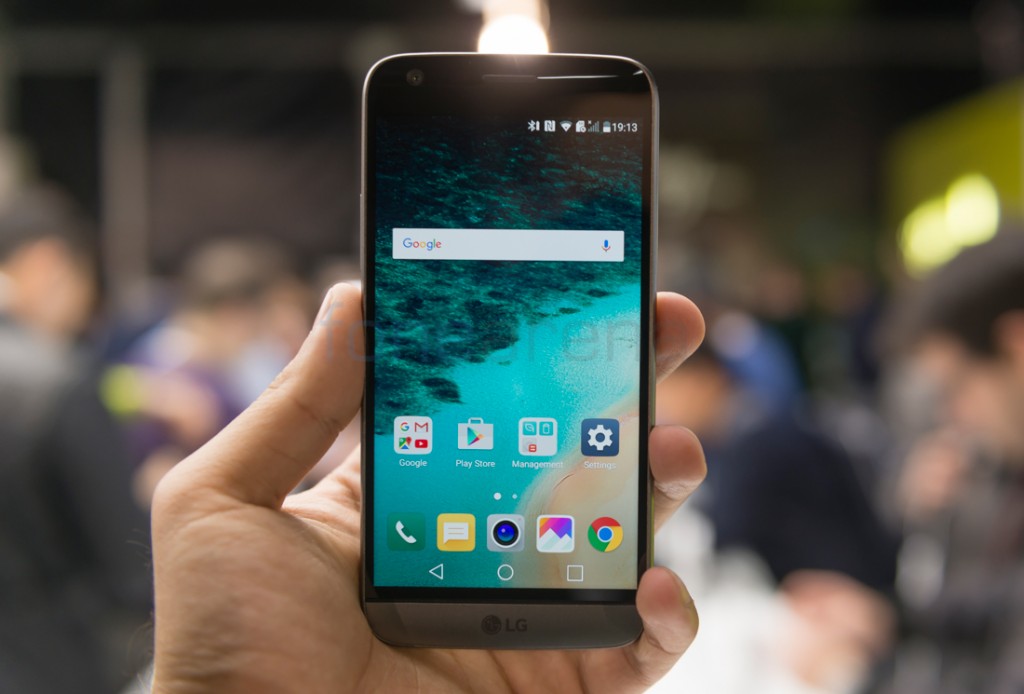 Worldwide shipments of wearable devices are expected to reach 110 million units by the end of 2016 with 38.2% growth over the previous year, according to IDC.

Huawei has singed FC Barcelona’s Lionel Messi as its Global Brand Ambassador. It is speculated that Huawei will pay him €8 million annually, but the company did not reveal an exact figure.

Xiaomi has announced that its latest Mi Bluetooth speaker will go on sale in India in the first flash sale starting from March 22nd for Rs. 1999.