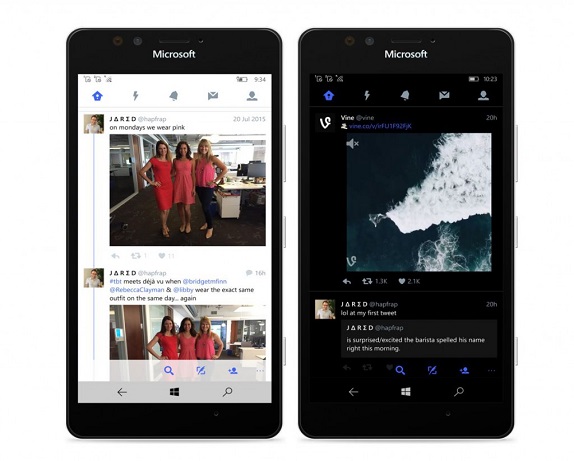 Twitter’s Windows 10 Mobile app will allow users to check out Moments and group Direct Messages. They will be able to shoot, edit, and Tweet video using your camera; share a Tweet and add own commentary with quote Tweet. Users can even follow conversations and can check out top Tweets without logging in. Twitter for Windows Phone included a dark theme, which the company says was popular and has hence included it in the updated Windows app as well. You can change your theme by going to Settings > Personalization. 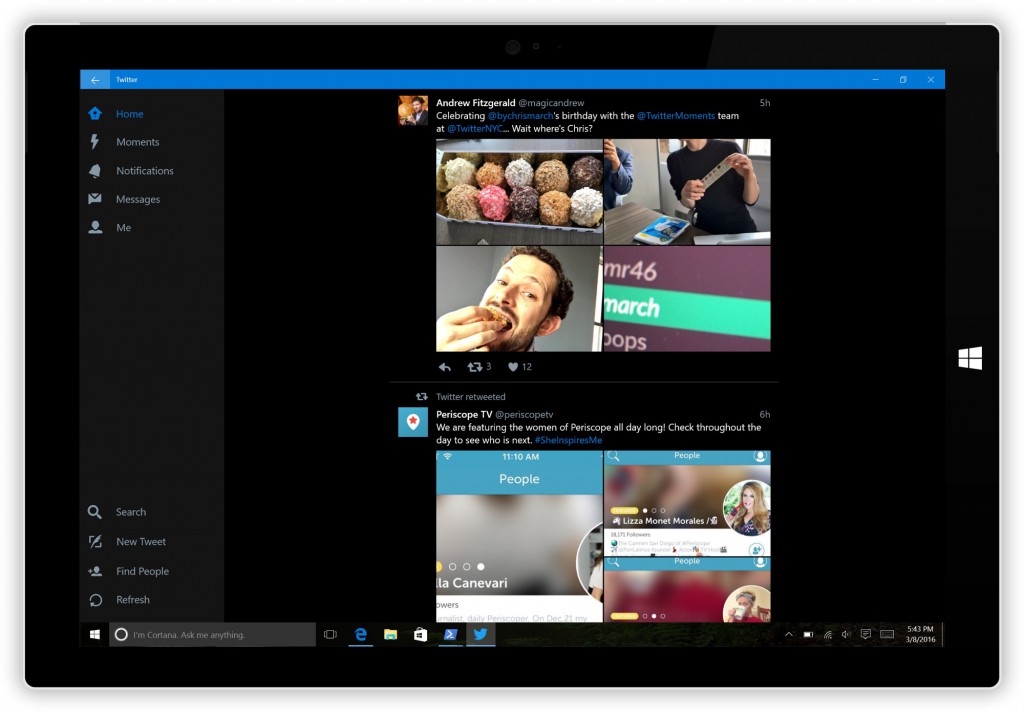