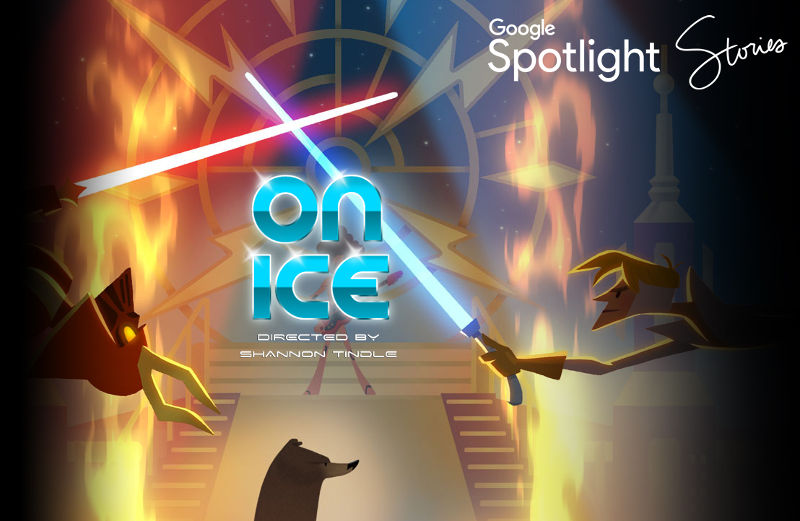 Google released Spotlight Stories 360-degree experience on YouTube for Android back in December last year. Now it has released a new original short film made by Shannon Tindle in collaboration with Evil Eye Pictures, viewable on the YouTube app on several Android devices. “On Ice” tells the story of an over-the-top, sci-fi themed ice show and its star, who suddenly finds he has competition for the spotlight from an unlikely rival.