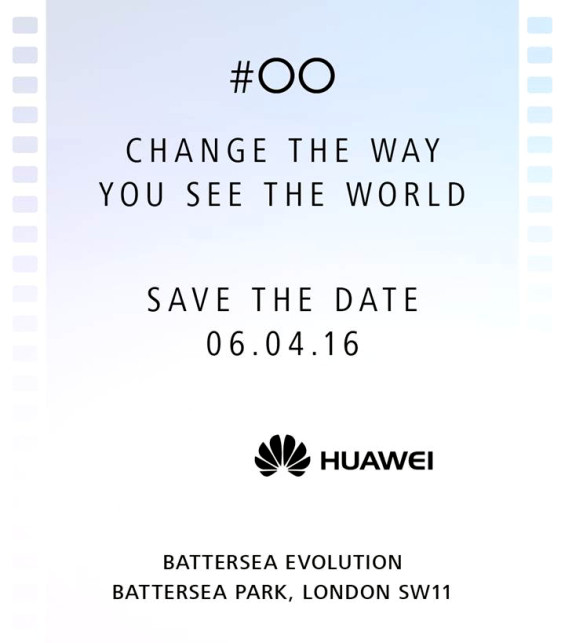 Huawei has sent out press invites for the launch of its upcoming flagship P9 smartphone at an event in London on April 6th, as rumored earlier. Even though the invite doesn’t mention that it will unveil the P9, the two circles reveal dual rear cameras on the smartphone. It also has a tagline – Change the way you see the world, which again hints at the phone’s camera that is said to come with Leica lenses after its recent partnership. 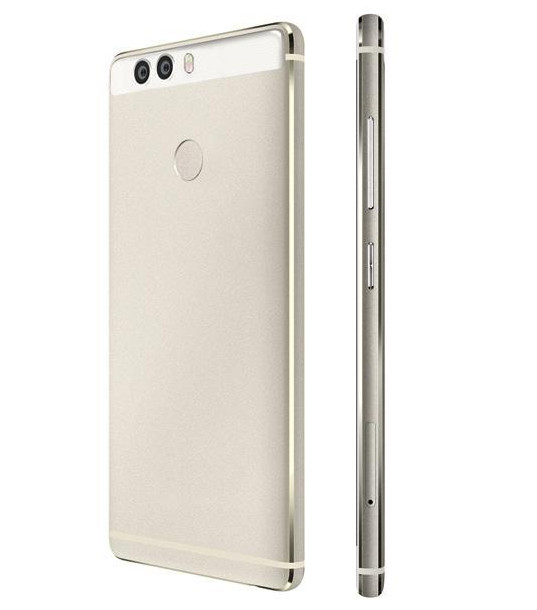 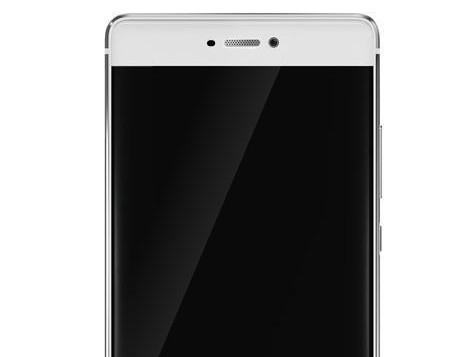 The Huawei P9 and P9 Max are rumored to come in gold, white, pink and grey colors. We should know the pricing for all the variants at the launch next month.