Apple is looking forward to introduce OLED displays on iPhones next year according to a new report from Nikkei via (9to5Mac). The latest report comes months after it was reported that Apple might bring OLED displays to iPhone in 2018. Hence it looks like the company has decided to make the shift to OLED a year earlier. 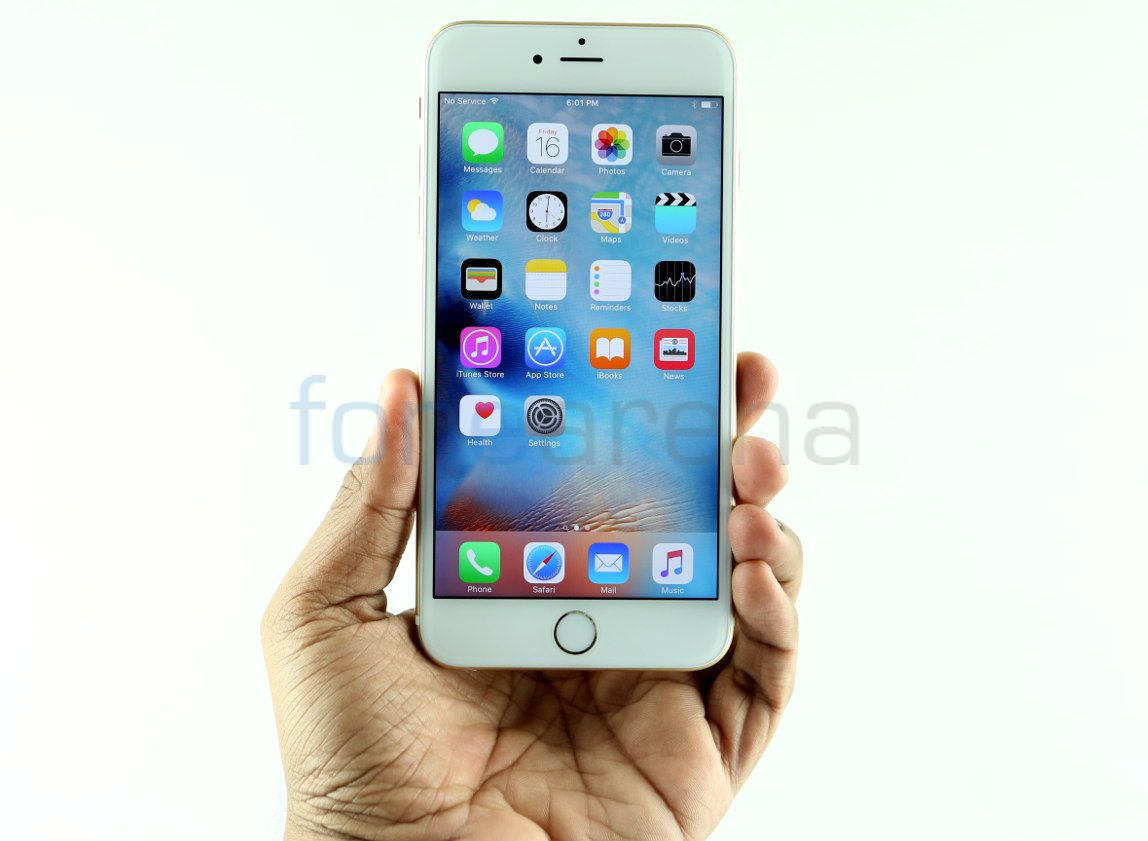 The report further says that Apple had even initiated talks with LG along with Samsung about potentially bolstering the production of OLED displays in preparation for shipping the new display tech in the iPhone models for 2017. However, OLED panels may be limited to certain high end iPhone models due to supply constraints. A report in November stated that Apple will use OLED displays manufactured by Samsung in 2018. Meanwhile, a different rumor in December stated that the company was in talks with (Japan Display Inc) JPI for the OLED displays.

Apple usually changes the design for iPhone once every two years and if the company releases iPhone 7 this year, a possible iPhone 7s will not come with major changes next year. An OLED display is generally thinner than LCD and it also offers deeper blacks. It must be noted that nothing is confirmed as of now.