From the beginning of this year,  there were reports that Apple will launch the iPad Air 3 on March 15. However, a new report from 9to5Mac says that the company will release a new 9.7-inch iPad Pro instead of the iPad Air 3. 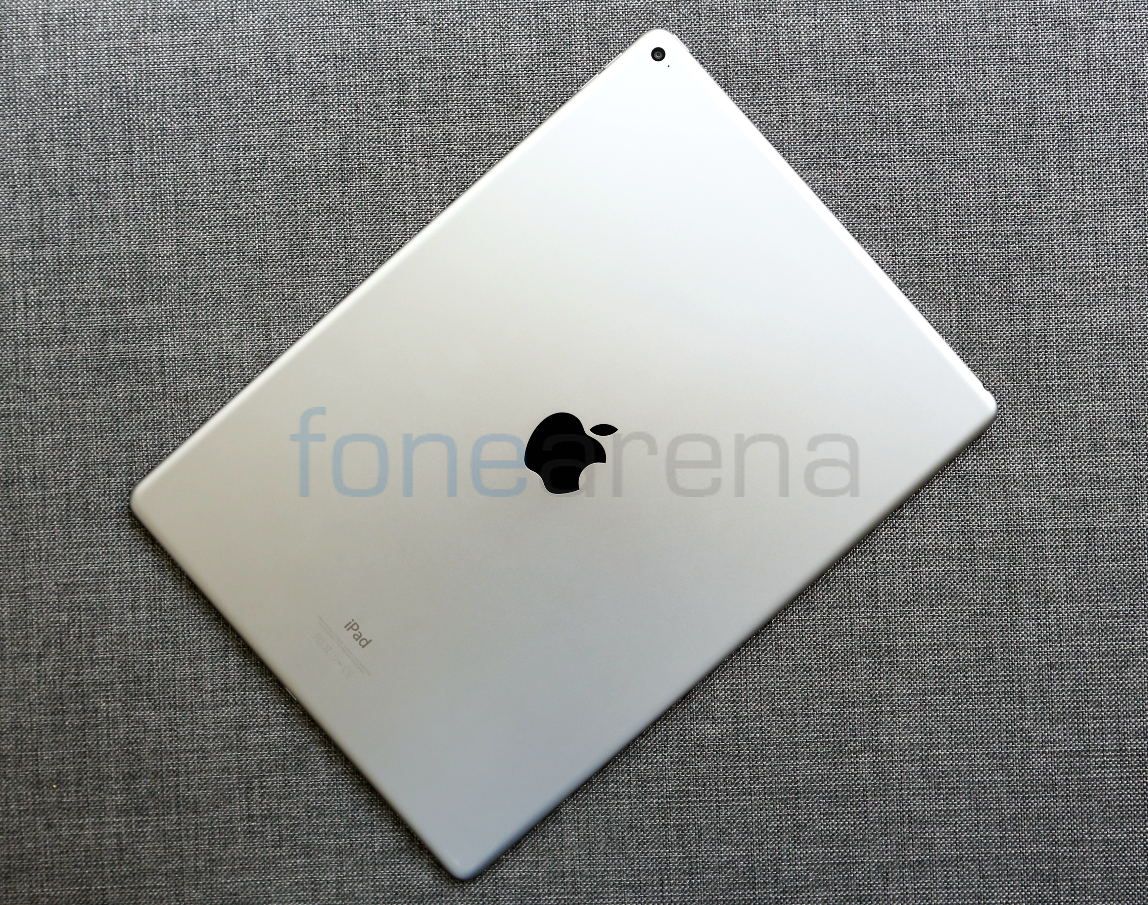 Just like Macbook Pros are available in 13-inch and 15-inch models, the iPad Pro will offer 9.7-inch and 12.9-inch models. The report said that the 9.7-inch iPad Pro tablet is said to feature the same A9X processor and RAM upgrades as the the 12.9-inch iPad Pro, along with support for the Apple Pencil and a smaller version of the Smart Keyboard accessory that first debuted in fall 2015. It will come with the same color and storage options as the 12.9-inch model. The 9.7-inch iPad model is believed to be coming with a Smart Connector and feature the same quad-speaker setup.

Along with the smaller iPad Pro, Apple will also release 4-inch iPhone 5se with live photos, Apple Pay, A9 processor and other upgraded internals. Finally, the company will introduce the Apple Watch will be more about the accessories as they will bring about new colours for the rubber sports band, Hermes bands and also will see the introduction of a black Milanese Loop band.