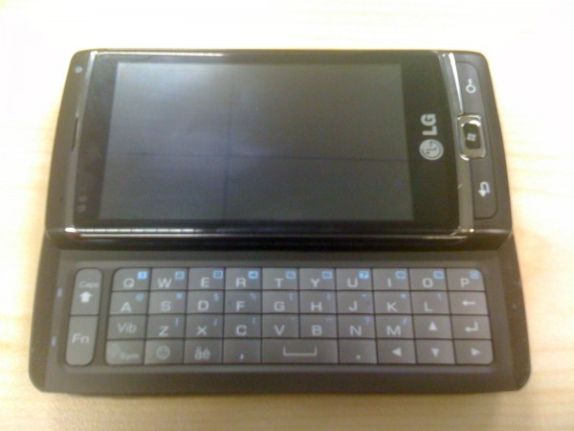 The LG Windows Phone & device codenamed as Panther has finally made a more legit appearance this time in Singapore. This is a prototype unit meant for development purposes and the model number on the box shows GW910. Watch the Unboxing  Video and pictures below. 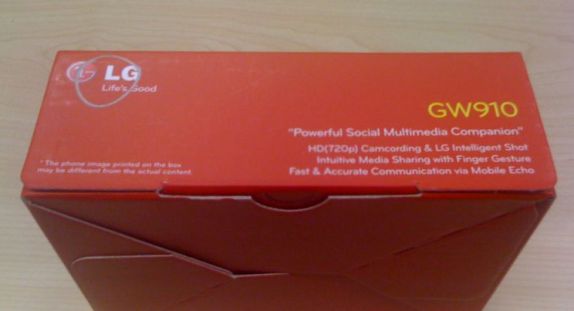 Video Showing startup of Windows 7 phone. Like the fact that using Windows Live is optional unlike Google Android which forces you to use a Gmail id.

Any Windows phone 7 fans out there ?