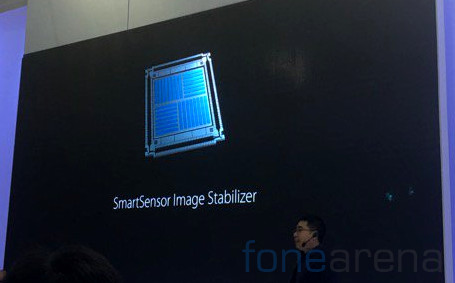 The OPPO SmartSensor image stabilizer senses and calculates vibrations on the pitch axis, yaw axis and roll axis, making split-second compensations through the use of a comb-shaped, voltage-driven MEMS (microelectromechanical system). Within milliseconds, three-axis anti-shake compensation can be achieved. 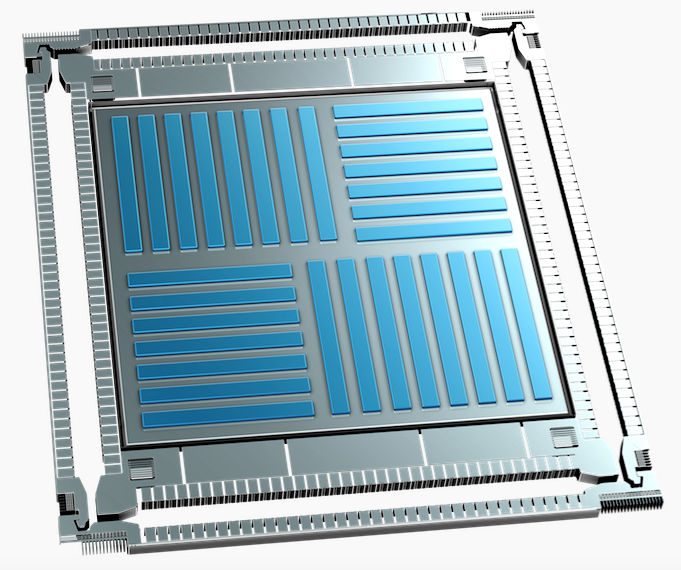 Optical image stabilization technology could be lens-based or sensor-based. The lens-based technology that is used in most phones senses vibration on two axes, pitch and yaw, and uses a motor to shift the lens to compensate for movements on these axes.

The new OPPO SmartSensor technology that is based sensor-based image stabilizer for smartphones upgrades IS functionality from two axes of movement to three.