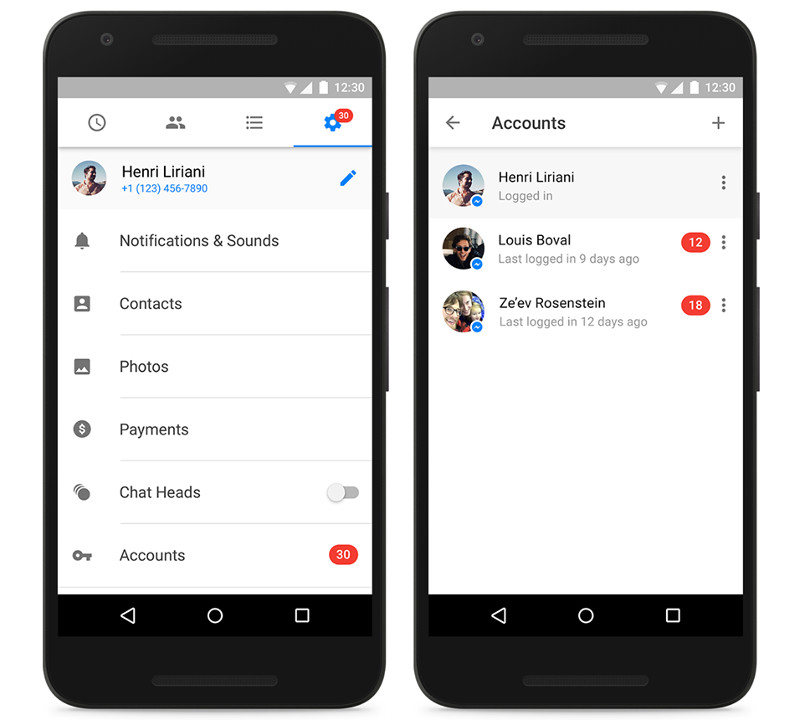 After testing multiple accounts feature, Facebook has officially started rolling out the feature for Android users. Instagram got multiple account support recently. This will let you share your device with other friends and family members so that they can log in using their account, and your messages will be completely private. “Anyone else who shares the device will just see the number of notifications of messages that you have, but they will never be able to see the content of your messages,” said Facebook.

How to use multiple accounts feature

The new feature is currently rolling out only for Facebook Messenger for Android. The company has not announced when the iOS app will get it.