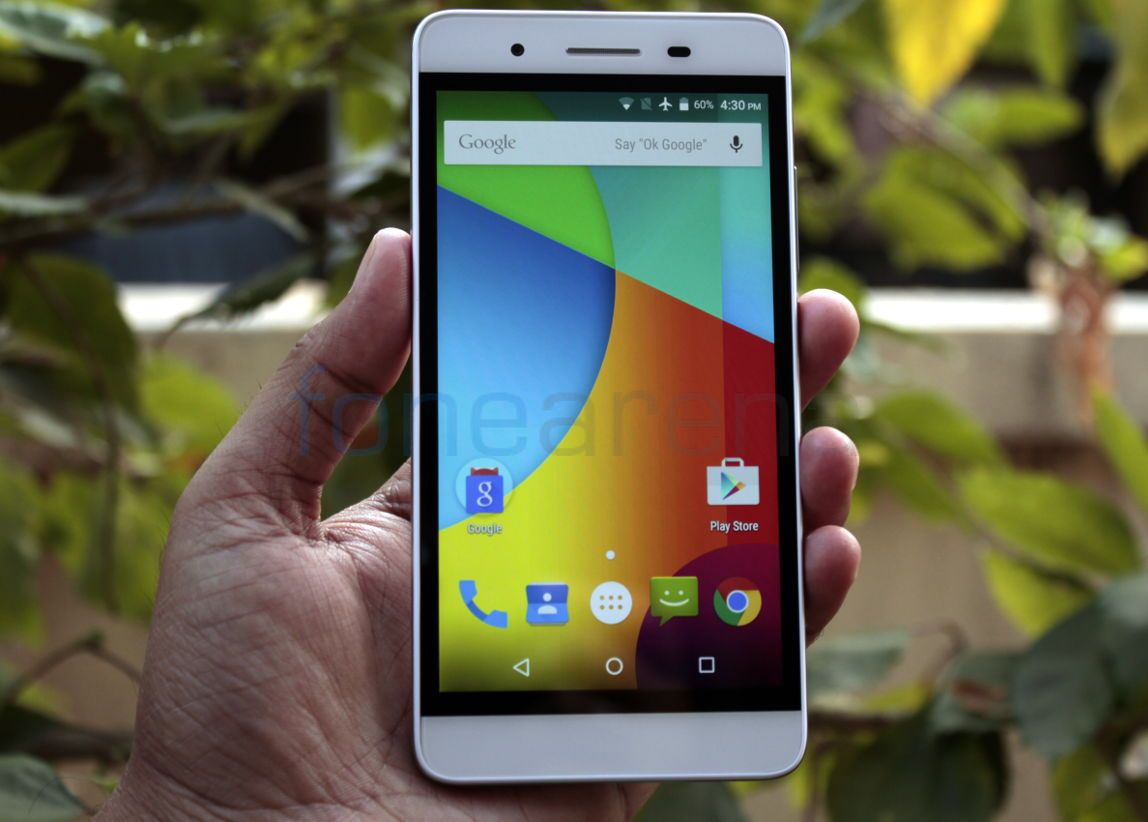 Xolo launched the Era 4K, the company’s latest budget 4G smartphone in the Era series earlier this week. We have already seen the unboxing and first impressions of the phone so now let’s take a detailed look at the hardware and specifications of the phone in this photo gallery. 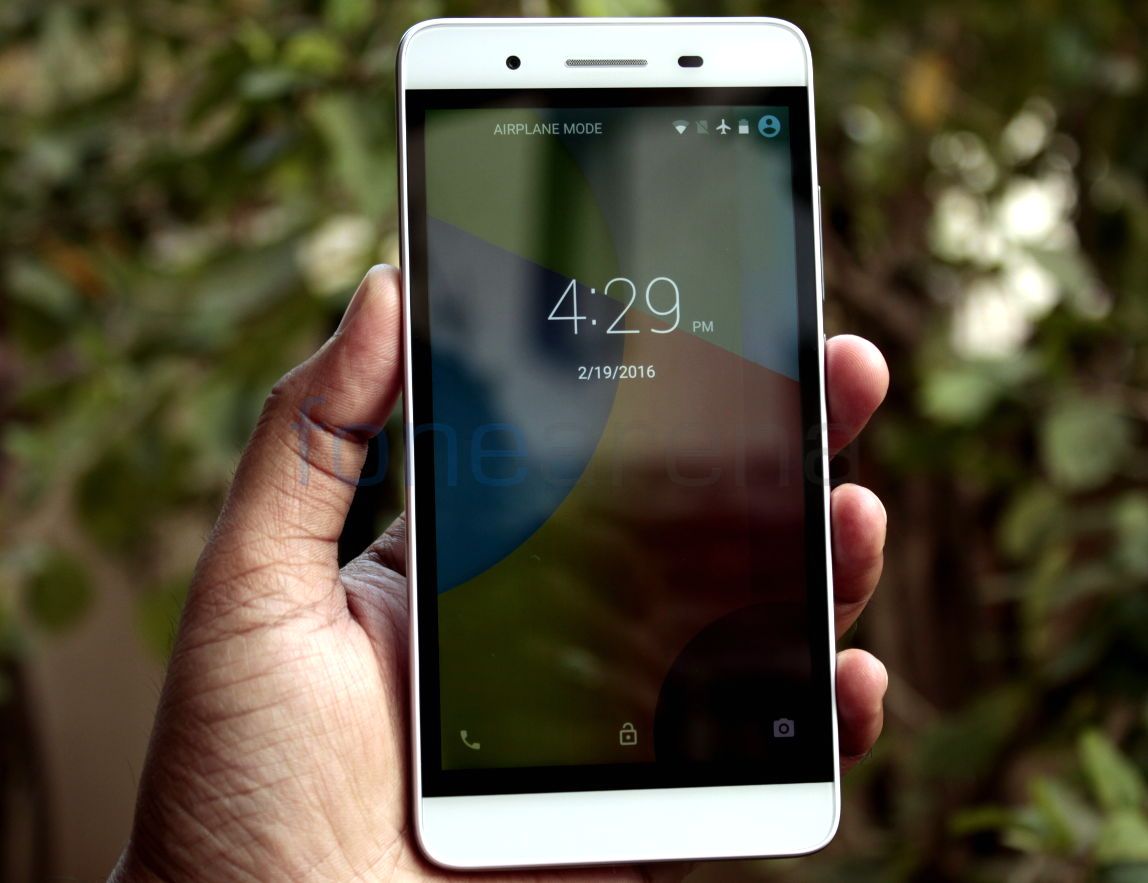 The Xolo Era 4K sports a 5-inch (1280 x 720 pixels) HD IPS display with Gorilla Glass 3 protection and is powered by a 1GHz Quad-core MediaTek MT6735P processor with Mali-T720 GPU. Running Android 5.1 (Lollipop) OS, the phone comes with 2GB RAM, 8GB of internal memory that is expandable up to 32GB with microSD. 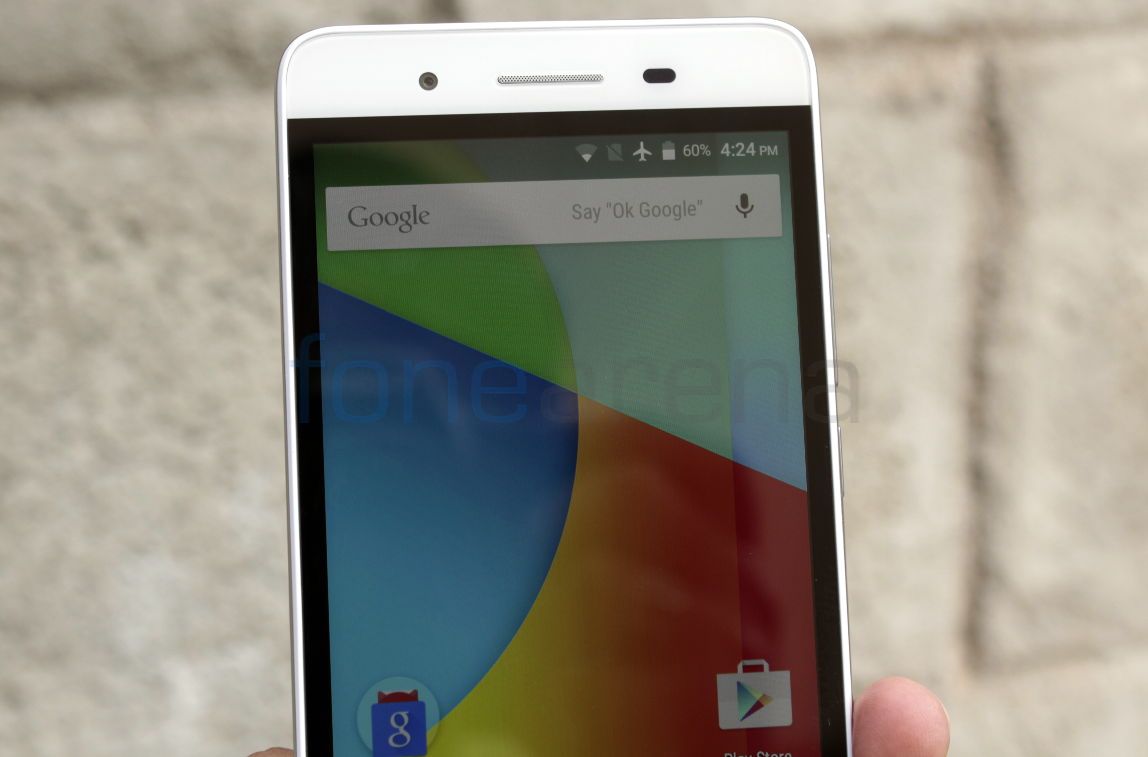 There is a 5MP front-facing camera with Omnivision PureCel Sensor, f/2.2 aperture at the front. Also present is the earpiece at the center along with the usual set of proximity and ambient light sensors. 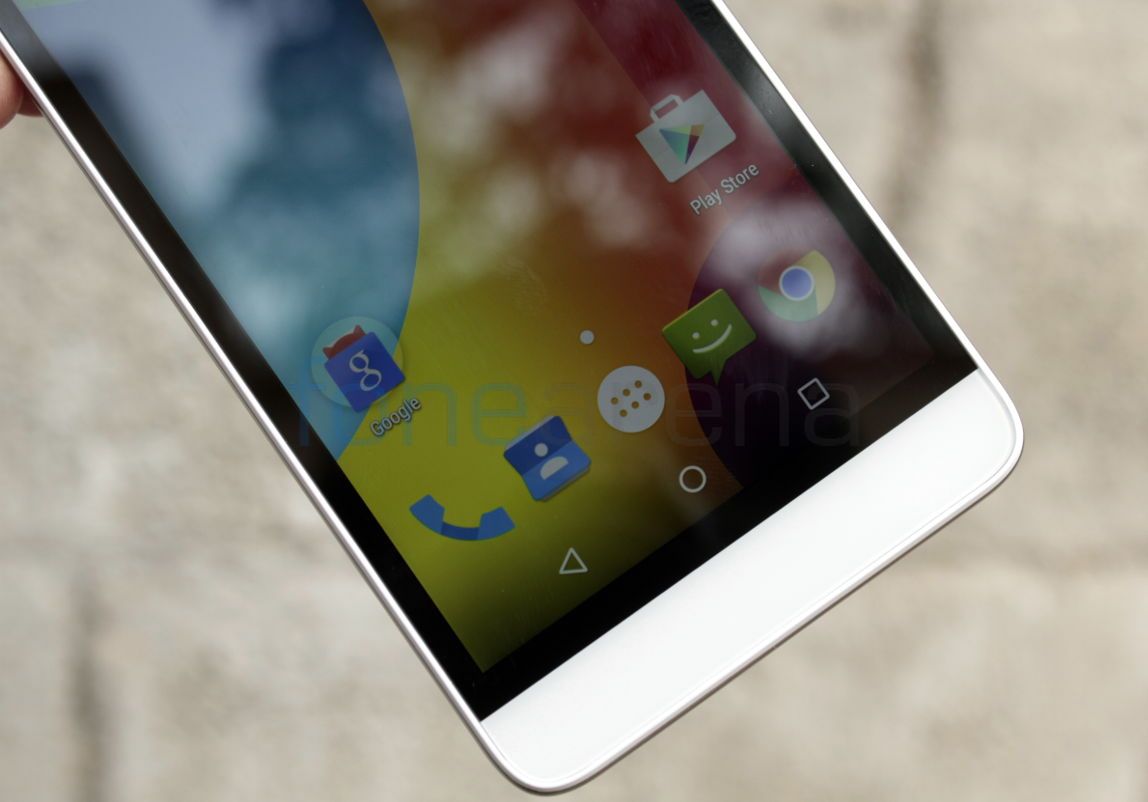 There are three on screen touch buttons at the bottom of the screen. 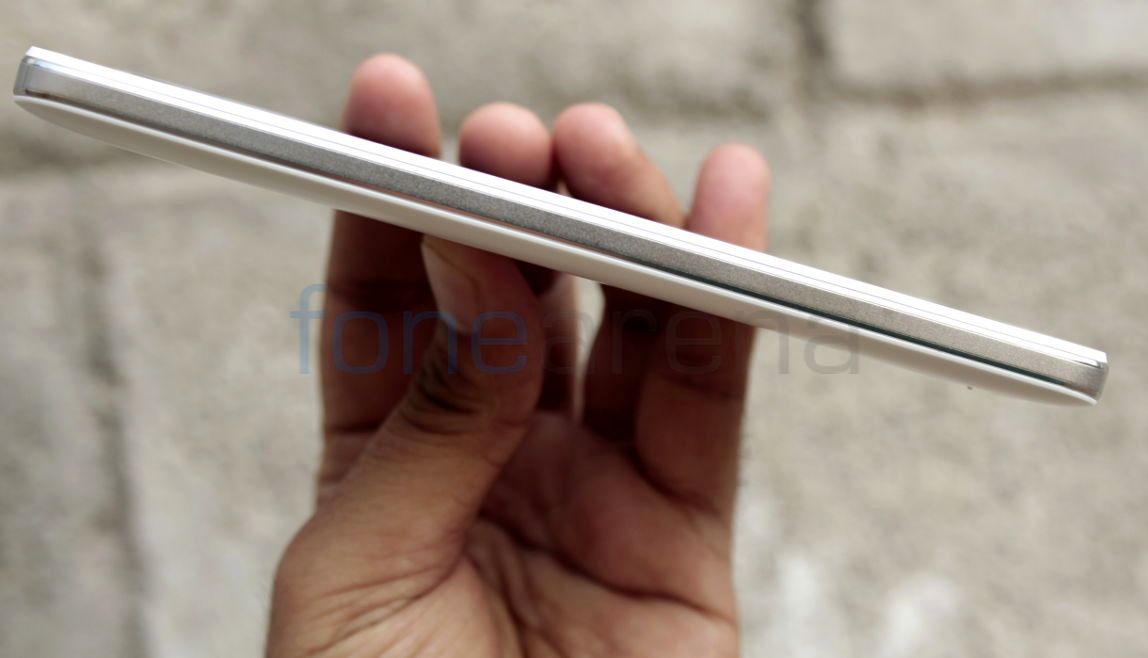 There are no keys or buttons on the left side of the phone. A brushed metal frame runs around the phone which measures 143×71.8×9.2mm and weighs 157 grams. 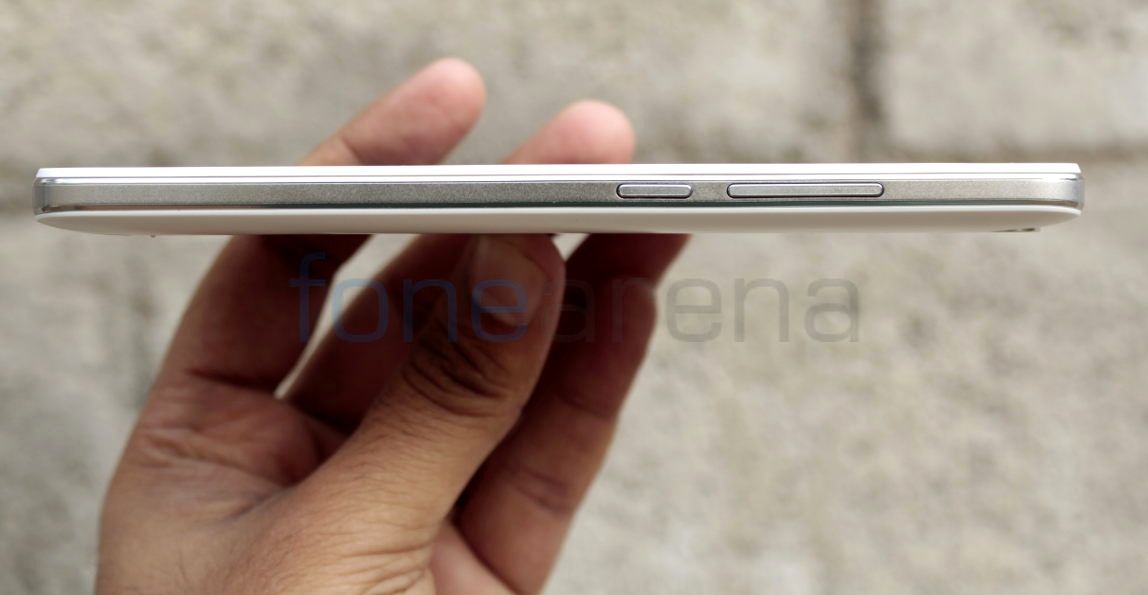 The power/lock button is present on the right side along with volume rockers. 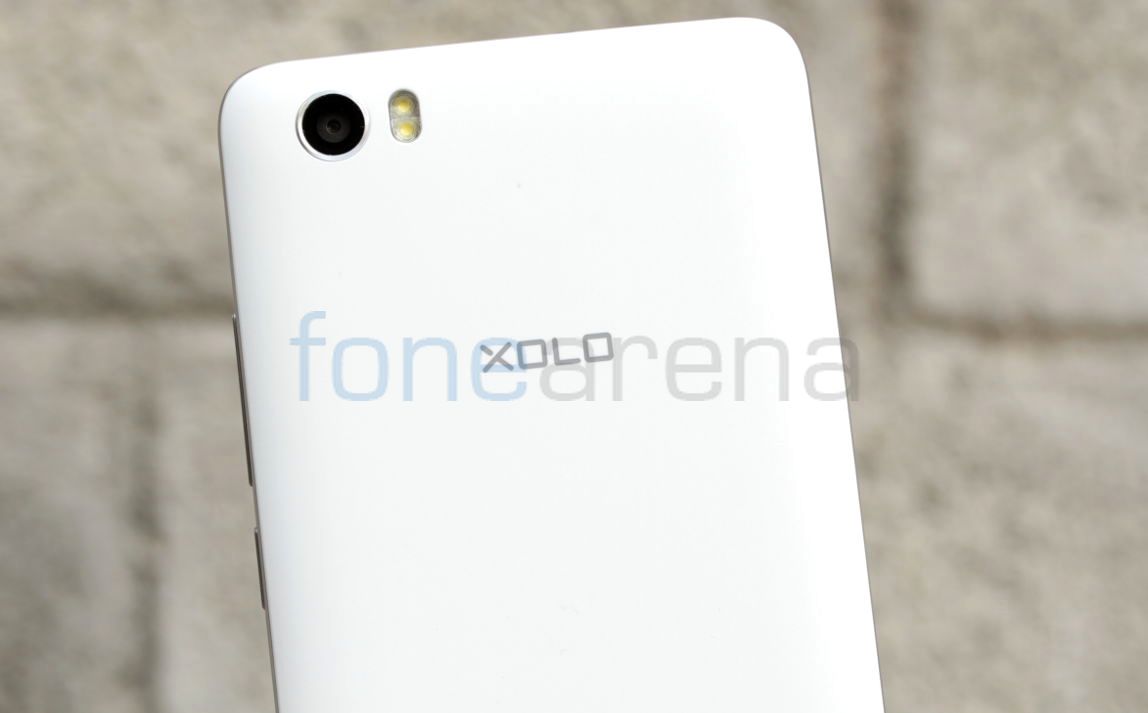 There is a 8MP autofocus rear camera with dual LED Flash, OmniVision sensor, 5P Largan Lens and f/2.0 aperture at the back. 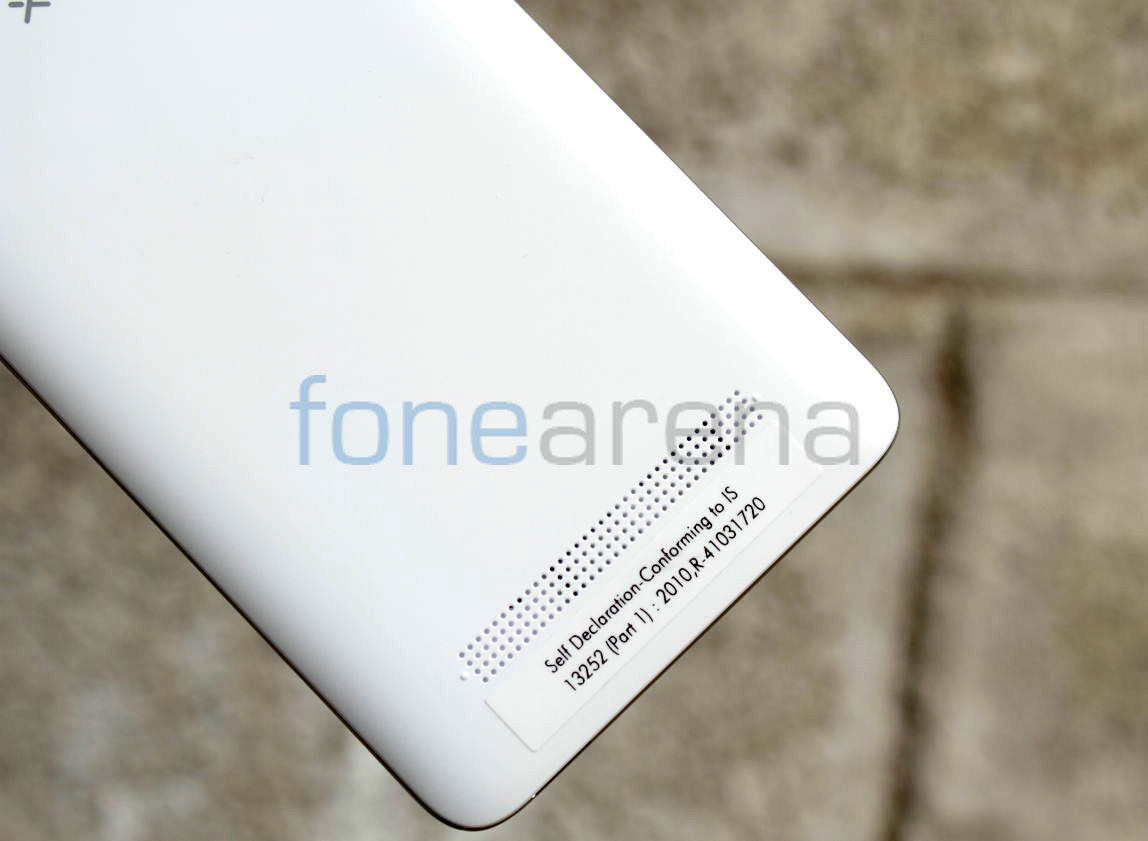 A loudspeaker grill is present at the lower back of the phone. 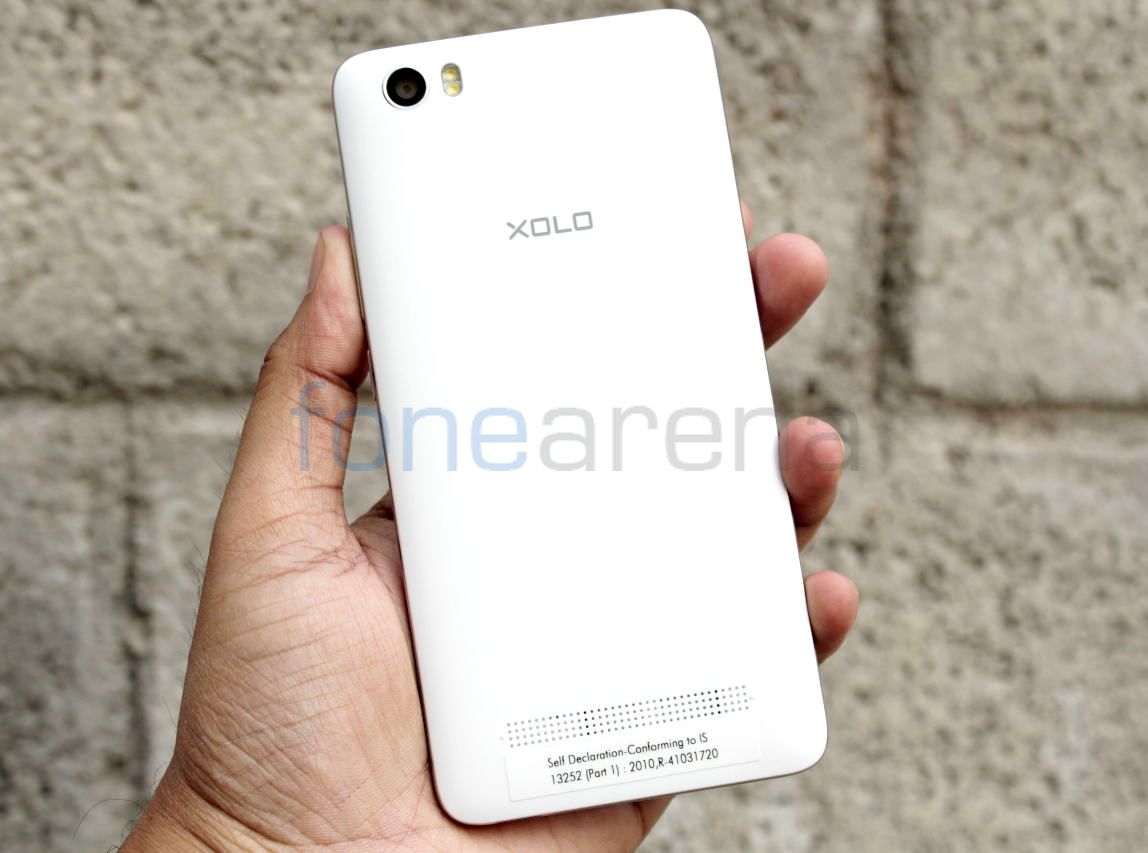 The Xolo branding is present at the center of the back, which has smooth matte finish. 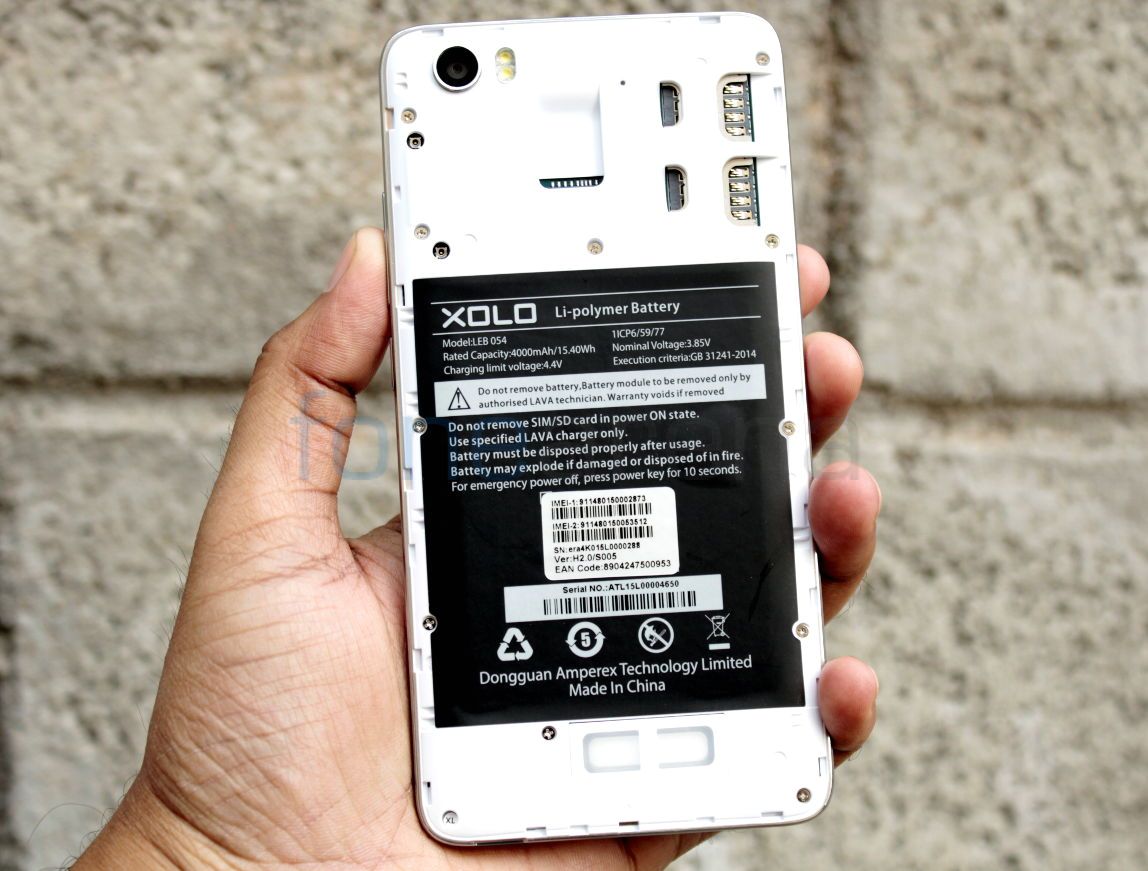 The phone comes with a 4000mAh built-in battery. 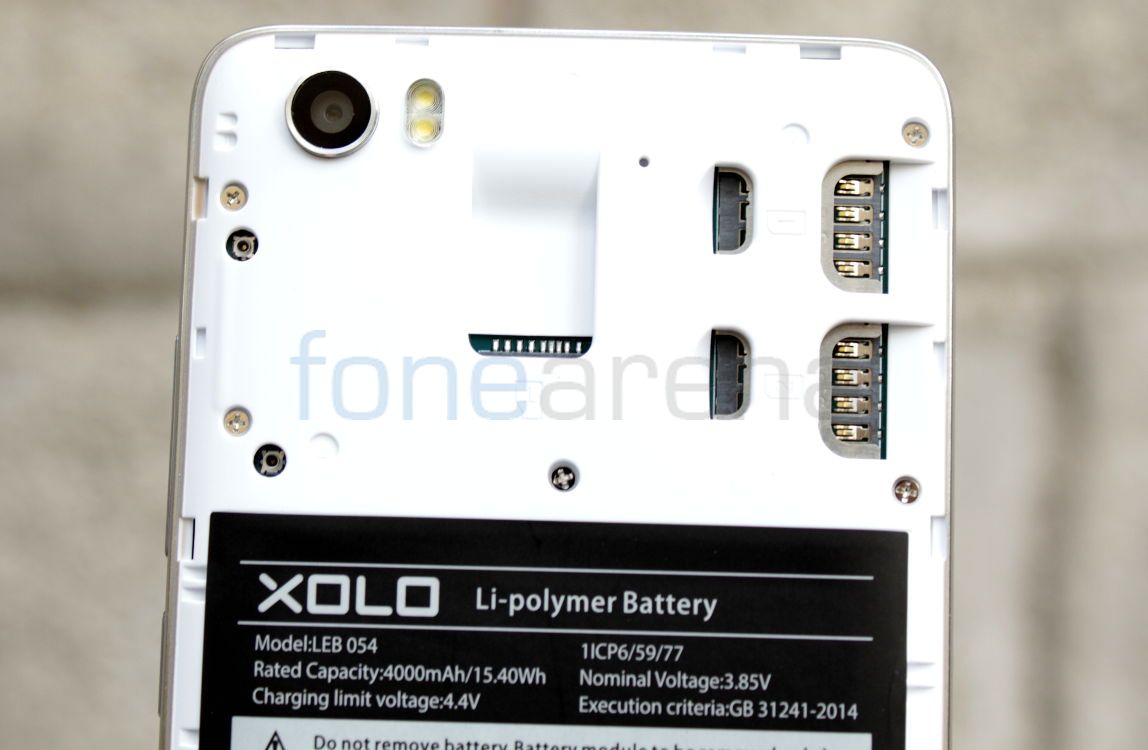 Also present underneath the back cover are two SIM card slots and a micro SD card slot. 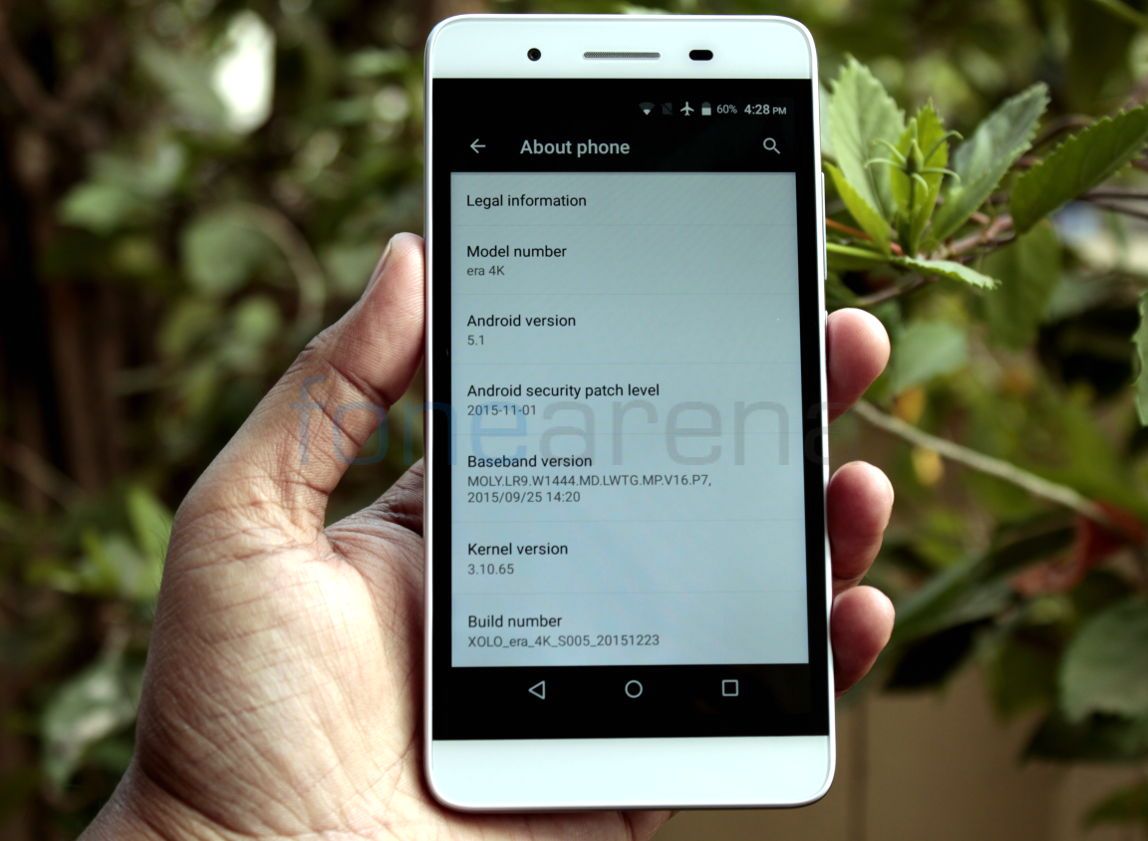 Connectivity options on the phone include 4G LTE, WiFi 802.11 b/g/n, Bluetooth 4.0, GPS. The Xolo Era 4K comes in Dark Blue and White colors and is priced at Rs. 6,499. It will be available from Gadgets 360 through flash sale starting from February 22nd.