Mix Radio that was acquired by LINE messenger in 2014 from Microsoft is shutting down. The move comes from the company as the service is not turning out to be financially viable. Mix Radio was originally created by Nokia in 2007 and then owned by Microsoft. 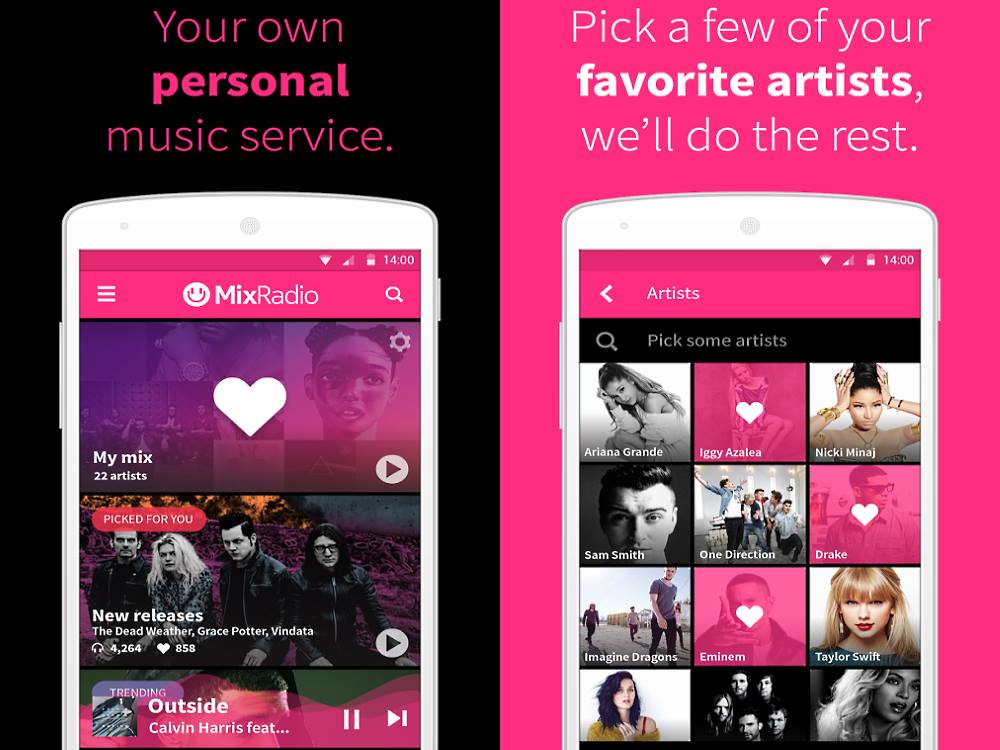 MixRadio offered personalized music streaming and after being acquired by LINE it released iOS and Android app to provide a broader user experience. The service was also available in India exclusively for Samsung’s Android and Tizen smartphones. LINE said that the mobile apps will be discontinued in the coming weeks.

LINE explained in a statement,

After a careful assessment of the subsidiary’s overall performance, the financial challenges posed by the music streaming market, and priorities of LINE Corporation, LINE has determined that future growth would be difficult to ensure and decided to discontinue the MixRadio music streaming service.