Earlier today, we saw some detailed information about the iPhone 5se from a 9to5Mac report. The same publication has also revealed some details on the the existing Apple Watch and Apple Watch 2. 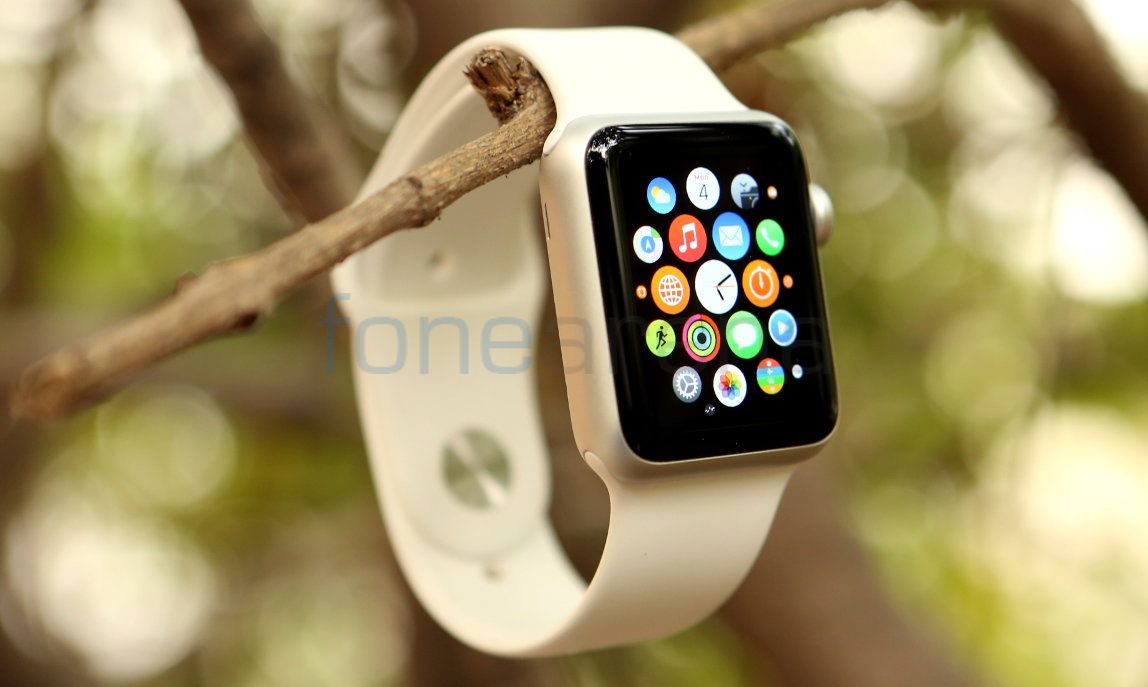 Firstly, the report says that Apple is working on new Watch bands and will release them in March this year. These new bands will be made of new materials and come in different colors. Moving on, Apple will unveil new software updates for Watch OS 2.2 that will add few tweaks to Maps and include the ability to sync multiple Apple Watches to a single iPhone. .