Google had announced last month that it will launch RailWire Wifi to provide free WiFi in train stations in January 2016. Mumbai Central will now be the first station to benefit from Google’s new initiative and starting tomorrow passengers using Mumbai Central will be able access high speed internet. 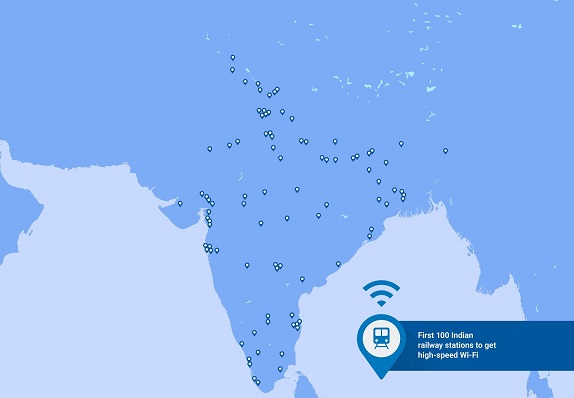 Google had initially announced in September that it will launch a new project to provide high-speed public Wi-Fi in 400 train stations across India. The company had revealed last month that the free Wi-Fi service will first go online in Mumbai Central in January 2016. The RailWire Wi-Fi service is a result of tie up between Indian Railways and Railtel. Google had said that 100 stations will be operational by the end of 2016. The company had already stated that the service will be free at first while in the long run, it expects it to be self-sustainable that will allow for expansion to more stations and other places, with RailTel and more partners, in the future.