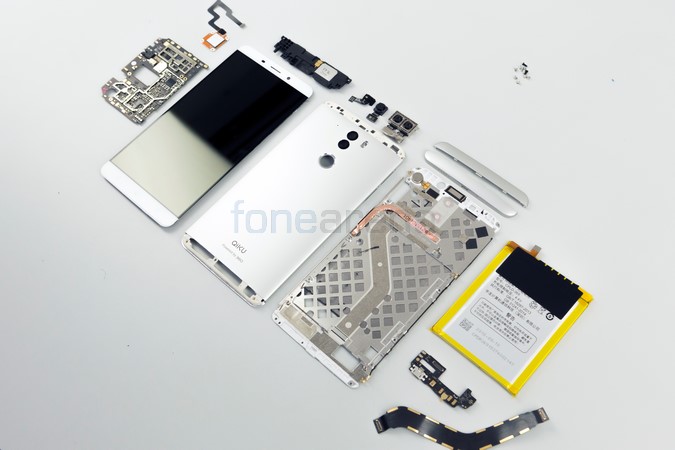 The QiKU Q Terra is quite a unique phone when it comes to the kind of features and specifications it packs. We decided to do our first teardown on the device to see what really makes it tick and have a first hand experience at the internals. We decided to share the details of the part with you for your viewing pleasure.

The specifications of the Q Terra are: 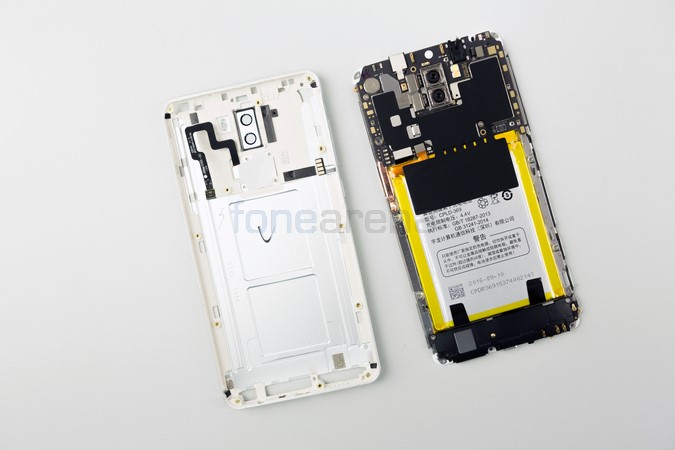 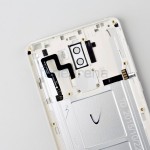 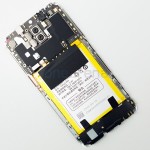 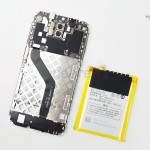 For the teardown, we started with the back first where we melted the glue at the top and bottom using a hair dryer. Then we went ahead and removed the plastic portions at the back and proceeded to remove the display up front. 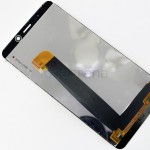 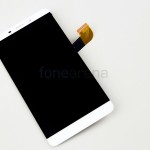 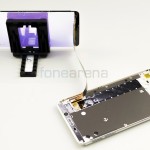 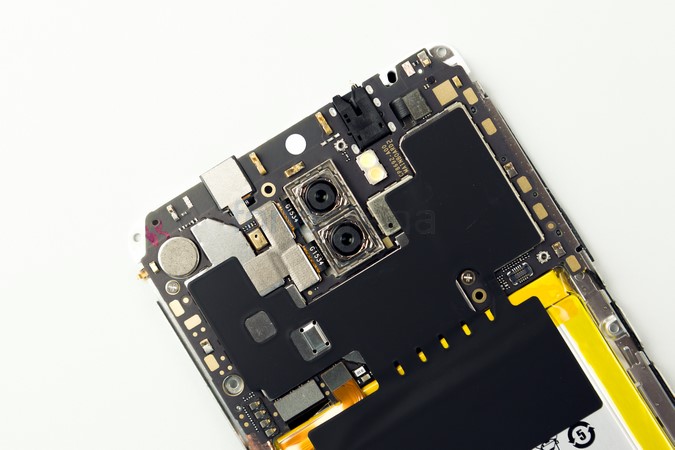 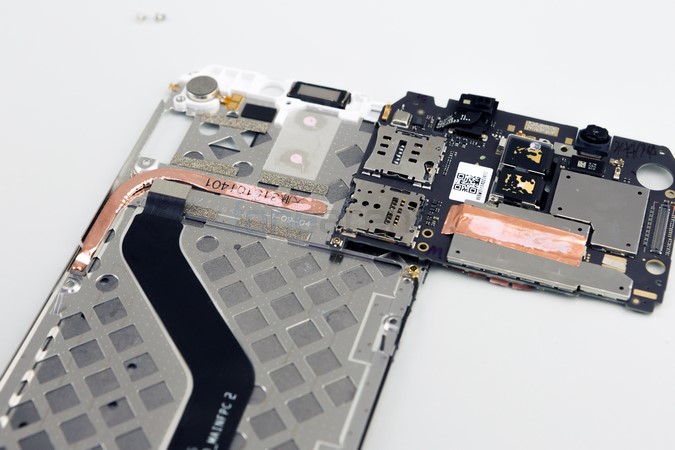 We then removed all the 12 screws in order to access the logic board. In the process, we also removed the fingerprint sensor and the battery to prevent any short-circuit. We also took aside the speakers, USB port, and the camera modules at the front and back. Here are the components in detailed closeup shots. 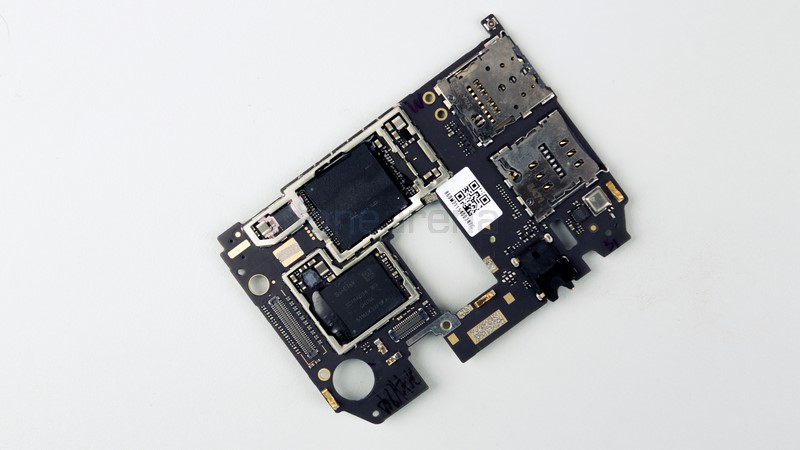 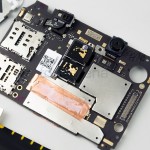 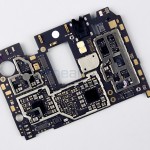 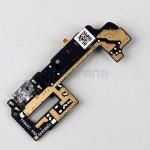 The logic board with the two SIM slots and the 16GB on board SanDisk storage. You also have the Snapdragon 808 SoC with Qualcomm PM8994 power management component. 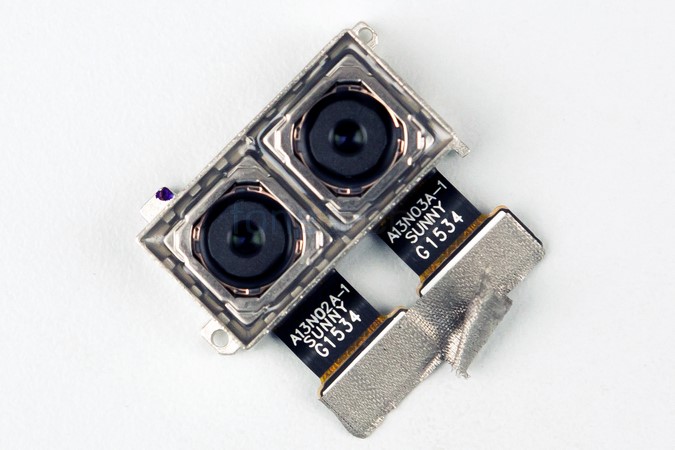 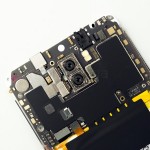 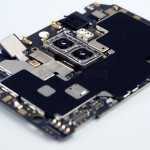 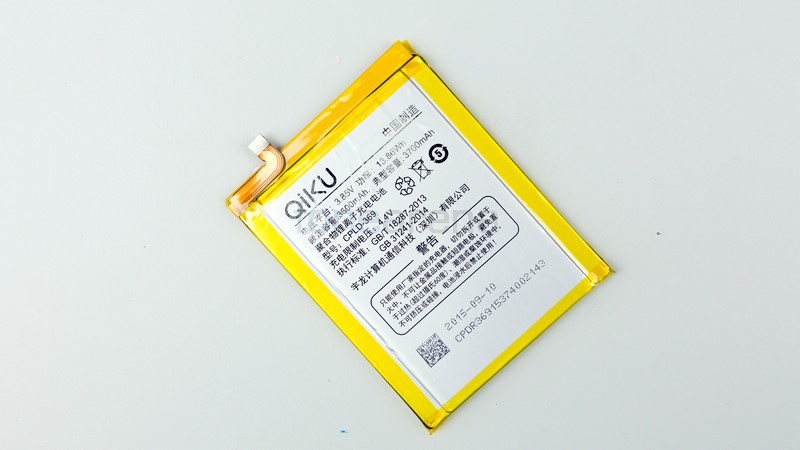 The built-in 3700 mAH battery that powers the Q Terra. 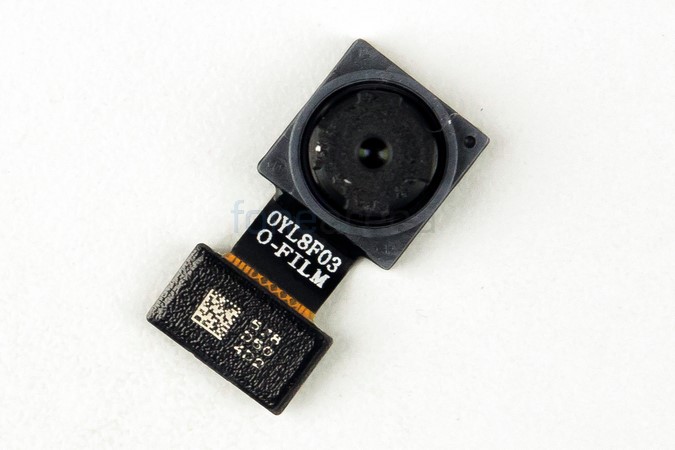 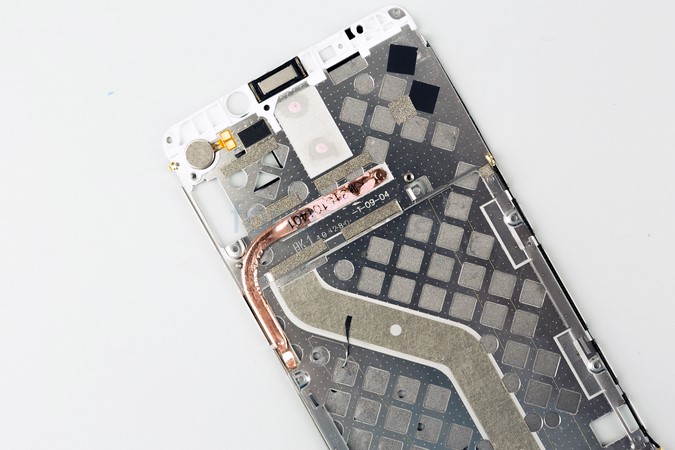 The copper coloured metal pipe is a heat sink to keep the temperature of the phone in check. QiKU calls it aerospace heat dissipation system with liquid cooling technology.

We hope you enjoyed the teardown of the Q Terra. If you would like us to do more teardowns, do let us know in the comments section below. Also do tell us, which phone you would like to see next.