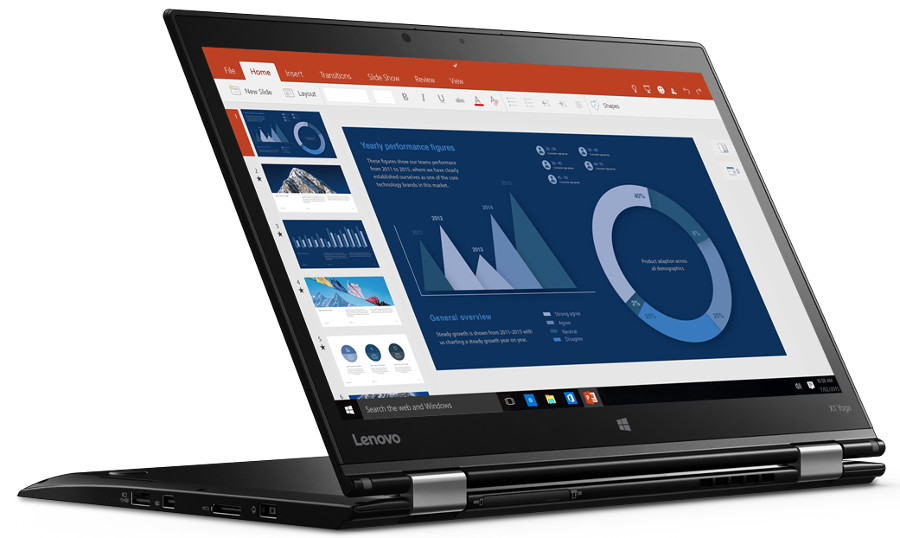 The ThinkPad X1 Yoga is the first convertible device with an optional 14-inch (2560×1440 pixels) Samsung OLED (Organic Light Emitting Diode) display, apart from the standard 14-inch (1920×1080 pixels) IPS LCD display. It also has an active stylus, which docks into the keyboard base and can be charged when docked. It weighs 1.27kg and is 16.7mm thick.

It has a Lift and Lock keyboard with spill-resistant keys and trackpoint that retracts keys in tablet mode. It is powered by up to a Core i7 with vPro Skylake-U series processors, up to 16 GB of memory,  up to 1 TB PCIe NVMe SSD, has 3 USB 3.0 ports, OneLine+ for Ethernet, mDP, HDMI, microSD, and optional 4G LTE (Qualcomm Snapdragon X7 LTE modem). It has WiGig wireless docking and Windows Hello compatible touch fingerprint reader. 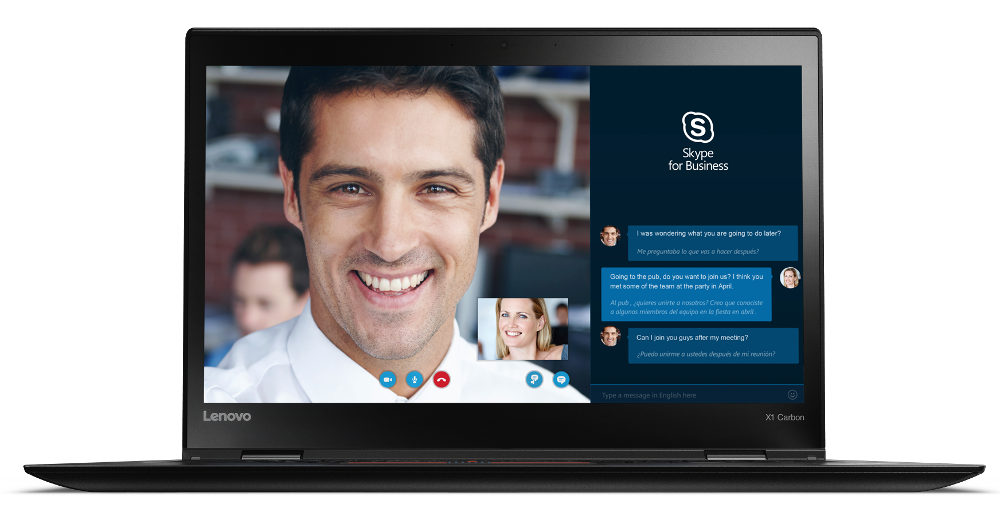 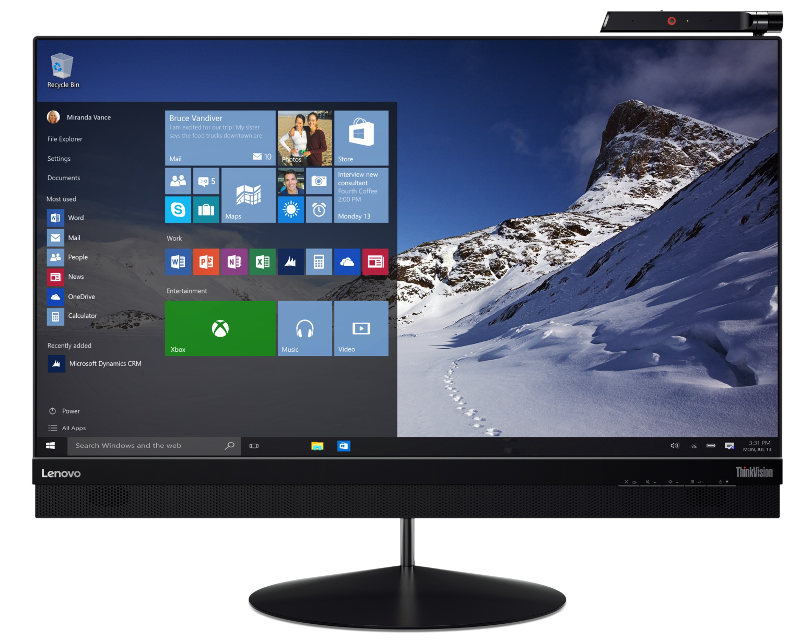 Lenovo has also introduced 27-inch (3840×2160 pixels) UHD ThinkVision X1 borderless display, which is just 7.5 mm thick. It has support for single USB-C docking ability, DisplayPort 1.2 with support for UHD at 60 Hz and has TUV Eye-Comfort certification.