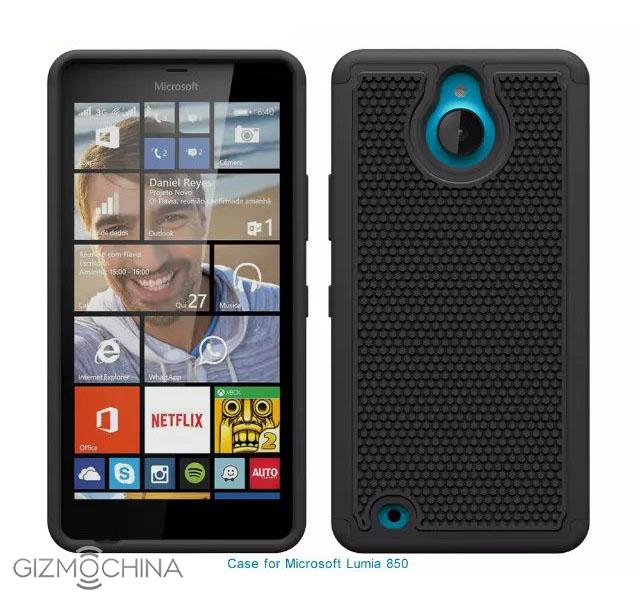 Lumia 850 has been leaked a couple of times in renders and live images and now the phone is seen inside the cases. The renders do match to the design of the phone and looks like it will feature a metal frame. At the back the phone has a large round rear camera along with single LED flash on the top of the camera lens. On the lower left side at the back, we can see a loud speaker grill. The render had shown of the dimension of the phone that measures 155.9 x 77.23 x 6.92. Volume rockers and a power button is present on the right side of the phone. The phone cases are seen in blue, green and black. It was speculated that the Lumia 850 will be launched at the end of the year but it looks like the phone will see the light of the day in 2016. 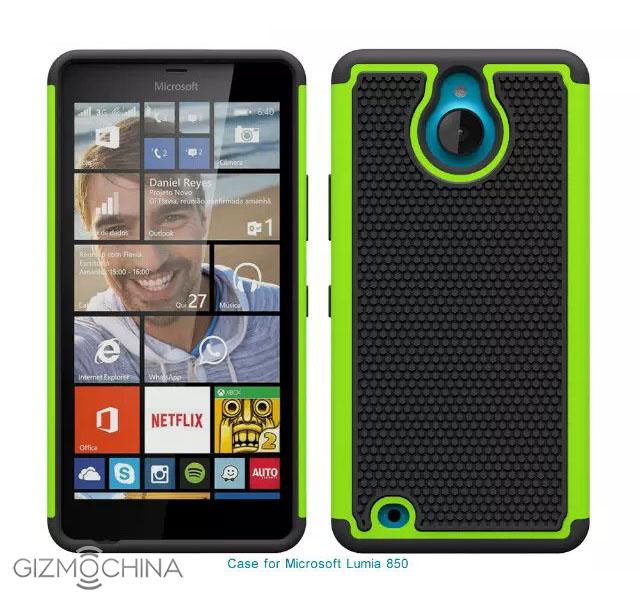 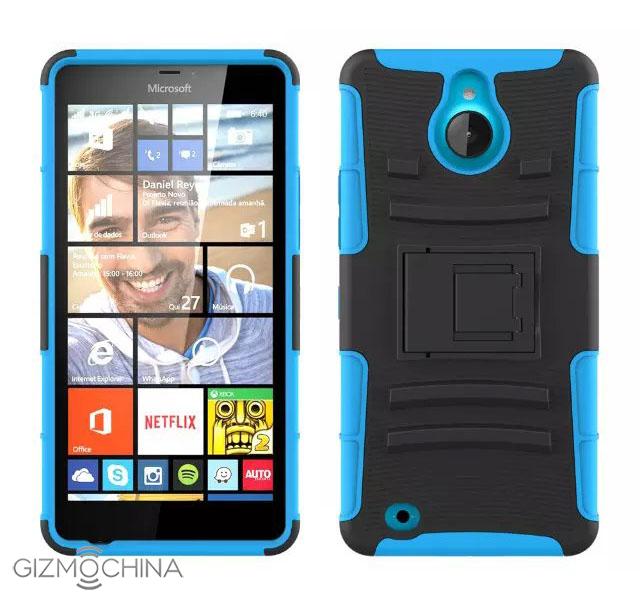