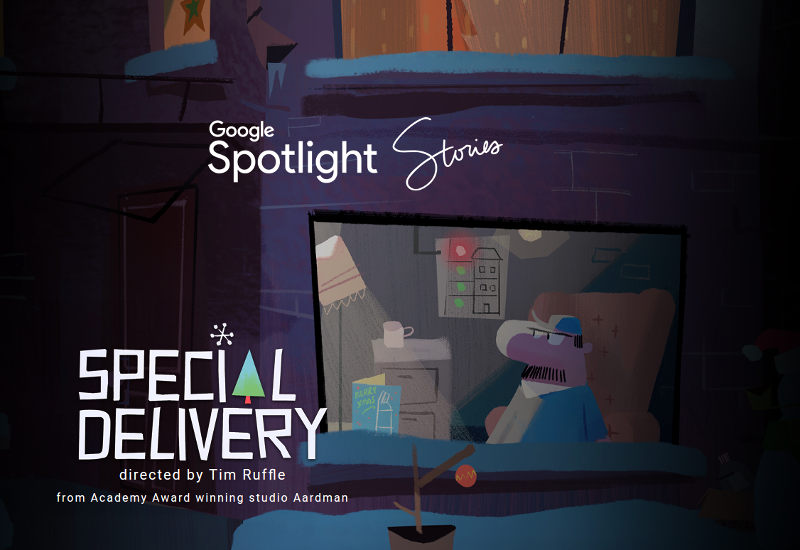 Google Spotlight Stories 360-degree experience has arrived on YouTube with Special Delivery, an original short film made by Academy Award-winning animation studio Aardman Animations, viewable on the YouTube app on several Android devices. Google Spotlight Stories was originally developed by Motorola Mobility’s Advanced Technology And Products (ATAP). It was released by Google for several Android devices back in May and it arrived on iPhone in July.

“The sensors on your phone allow the story to be interactive, so when you move your phone to various scenes, you unlock mini-stories within the story. In the full interactive experience, you’ll encounter 10 subplots, three potential ways to view the ending, and 60+ moments where you can decide to follow the story in different ways. Each viewing is unique,” said Google.

Google said that it will bring Google Spotlight Stories to more Android devices and the YouTube iOS app next year. Check out the list of supported smartphones below, also checkout the Special Delivery short film.