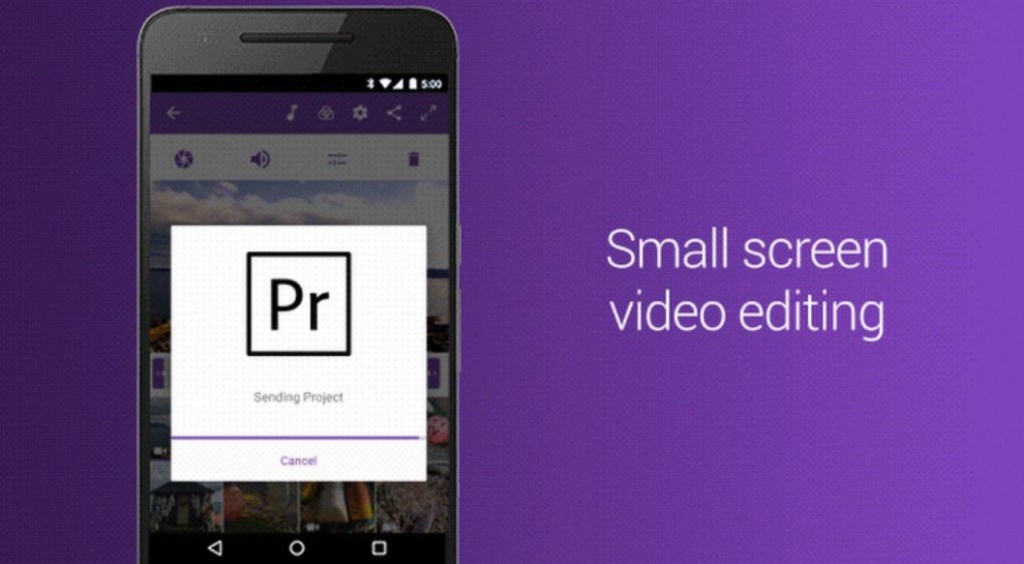 Adobe Premiere is one of the most popular video editors for computers. Adobe launched a portable version for iOS under the Premiere Clip moniker a year ago and now, Android users can also enjoy the same experience on their devices.

The version 1.0.999 for Android smartphones and version 2.0.2 for iOS has the same set of features. The applications aims to make editing and creation of videos much easier and faster.

It automatically produces a video using your photos and video clips. You can also provide a soundtrack which it will try and match. The user can either use a song from his/her library or select from a list of royalty-free songs. If you feel that further editing is required, then the user can take over and make the neceesary changes which can then be transferred over to the desktop version of Premiere without losing the edits and markers.

While automatic video creation isn’t something revolutionary, the desktop integration might prompt some users to shift to Premiere Clip. If you want to try it out on your device, you can download the app from the source below.