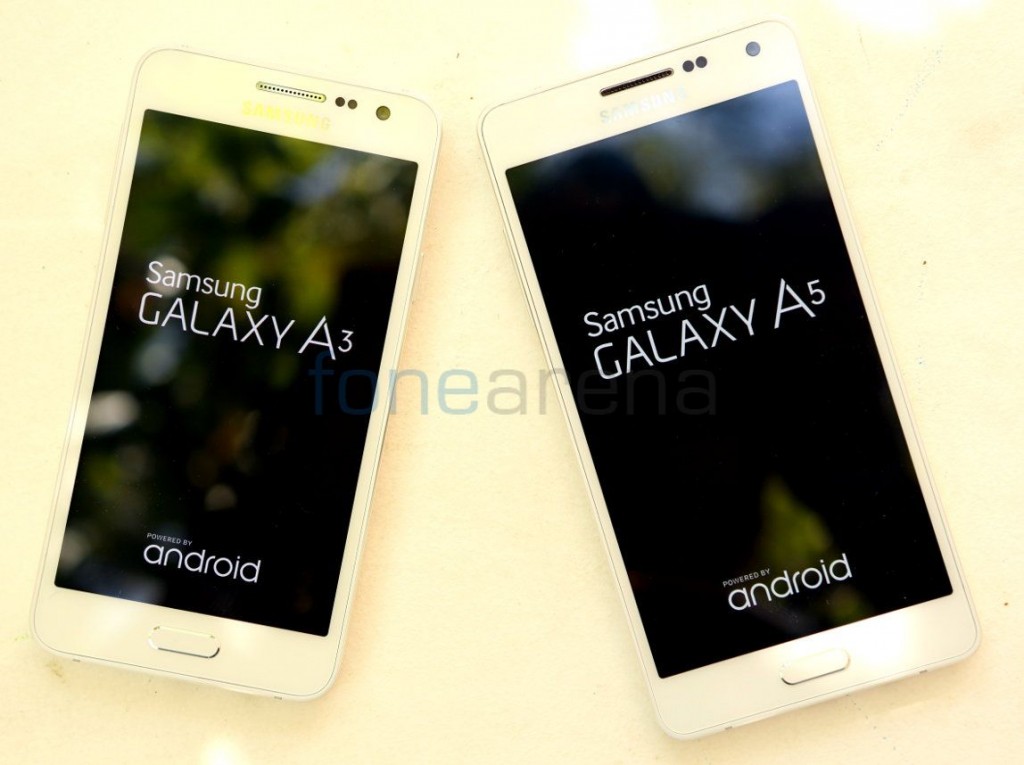 FCC, the certification agency in USA has listed two new smartphones on its website. The smartphones are the successors of the Samsung Galaxy A3 and the Galaxy A5.

The models in question are the SM-A310F Galaxy A3 and the SM-A5100 Galaxy A5. There was also Galaxy A3 with the model number SM-A310DS which is a DualSIM variant.

Both the devices will come equipped with NFC which should be to facilitate Samsung Pay. There was a rumour that Samsung is looking to bring Samsung Pay to its lower end devices as well and not limit it to just the flagships.

The Galaxy A3 has the following rumoured specs:

The Galaxy A5 rumoured specs are: