Android is facing a risk again and this time it is from a deadly adware that is virtually impossible to uninstall. Security researchers from Lookout have come across a new Android adware that masquerades as a popular app and quietly gets root-level access to your phone and gets stuck in the OS. 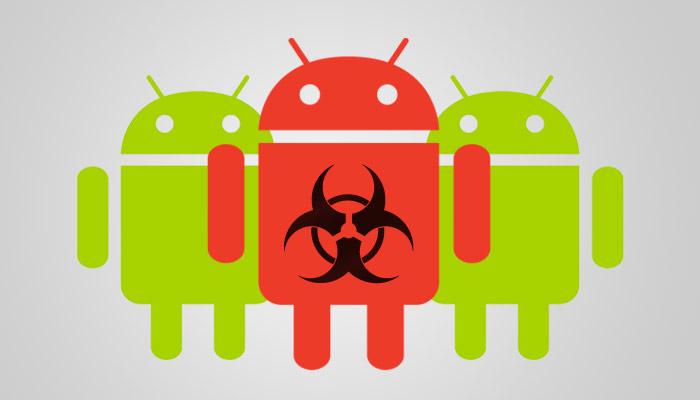 Lookout has detected over 20,000 samples of this type of trojanized adware masquerading as legitimate top applications, including Candy Crush, Facebook, GoogleNow, NYTimes, Okta, Snapchat, Twitter, WhatsApp, and many others. Malicious actors will repackage and inject malicious code into thousands of popular applications found in Google Play and  later publish them to third-party app stores. The research firm states that these adware are silent and work in the background without making any noise. Usually applications are not allowed to access the files created by other applications, however with root access, those limitation are easily bypassed. 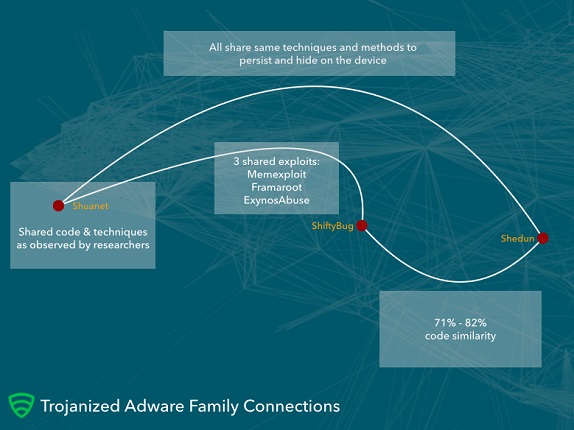 It says that the adware is so deadly that if it affects your phone you will not be able to uninstall it thereby leading you seek professional help to remove it or buy a new device entirely. According to Lookout the three types of observed malware, known as Shedun, Shuanet, and ShiftyBug, don’t seems to do much other than display ads at the moment. The discovered app infections were concentrated in “United States, Germany, Iran, Russia, India, Jamaica, Sudan, Brazil, Mexico and Indonesia. Android phone users are advised to stick to the Google Play Store for downloading apps and avoid third party app stores.