With an aim to monetize the growing games market, Angry Birds maker Rovio has inked a carrier billing deal with Idea, as per a latest report from the Economic Times. 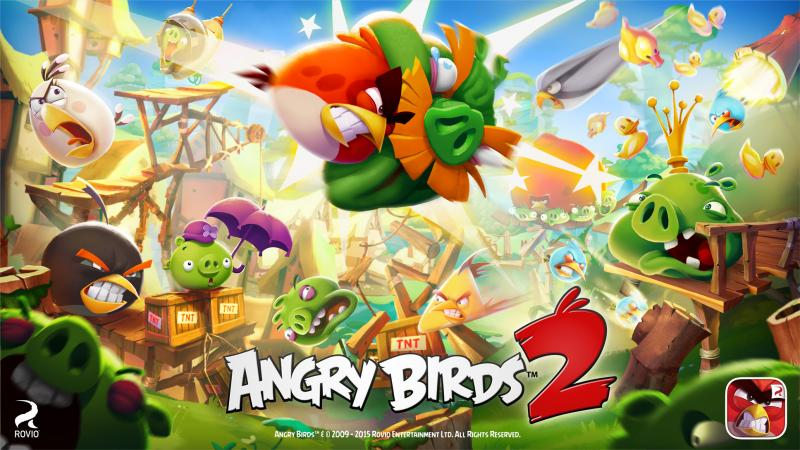 As per the deal, Idea will enable in-application purchases for Angry Birds Classic and Angry Birds 2.0, the latest version of the game. The partnership with Idea will enable customers to download these games from a co-branded portal. It must be noted that this is Rovio’s first carrier billing deal. India has 7-8 million active Angry Birds users, added the report.

“Games downloaded from this portal will have in-built operator charging mechanism for all in-app purchases, which gamers would need during the game play. While playing the game, if the user needs extra birds or new spells to destroy, the user can easily purchase the gems, which is the currency of the game, through the Idea prepaid balance or the post-paid account.”