YouTube had announced YouTube Gaming in June following which it was launched in August for Web, Android and iOS. Today, the app is being updated with some important features. 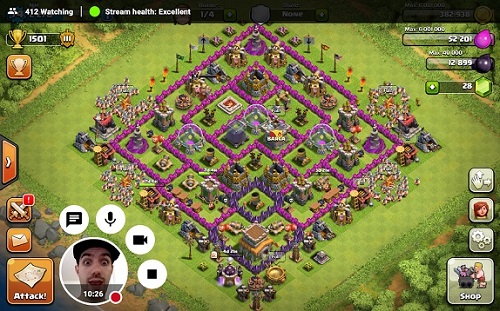 In addition, a select number of YouTube Gaming creators will now be able to add sponsorships to their channels. For a monthly payment, sponsors will receive extra perks including a live chat badge chosen by the creator and access to exclusive chat sessions. Google says it will be adding to the list of channels overtime and at present it is in beta to small group of creators. YouTube notes that its gaming platform is enormous with people consuming more than 144 billion minutes of gaming content every month

The newly updated YouTube Gaming app is available for Android and the iOS, for U.S. and U.K. YouTube Gaming is the company’s answer to Twitch that lets you watch gaming videos and live streams. By adding sponsorships, YouTube is taking a cue from Twitch and giving it a tough competition.