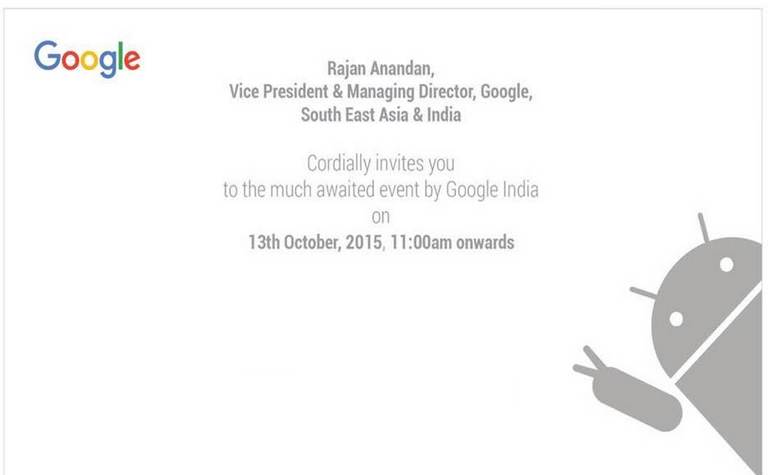 The darling of the Android world, the Nexus 5 finally saw an update earlier this month when Google announced the new LG Nexus 5x. Of course, the first question that accompanies such a launch is regarding launch details for India. So when we received this not so mysterious invitation, there’s no doubt that we were ecstatic over the prospective launch of the new Nexus devices in India, particularly the LG made Nexus 5x. As LG proudly claims on their website, it appears that the all-around champion is back.

If you haven’t been following the Nexus series all that closely, you might not understand why there is so much hype around these devices. The point is simple. Google’s Nexus program delivers an absolutely pure Android experience bar none. The Nexus 5 from two years ago still remains the benchmark device when it comes to Android phones. While it might not have the most powerful specifications anymore, it remains incredibly quick due to bleeding edge updates that it still gets. The LG made Nexus 5x aims to deliver the same positive experiences on the latest gen hardware. 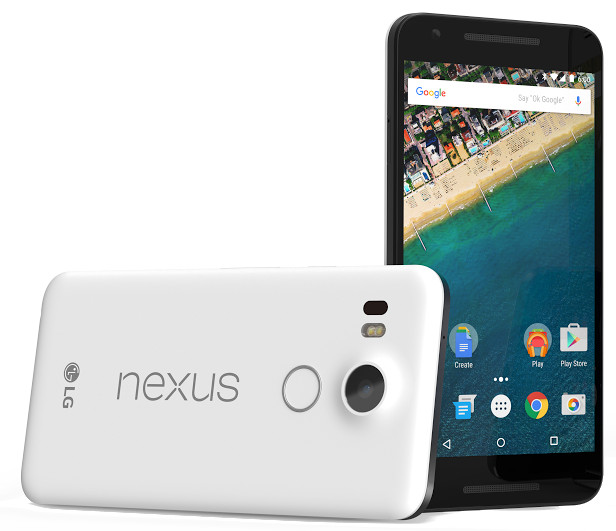 So what has changed? A lot and not so much. The design is still fairly simplistic without any of the flash that you’ve seen on the latest Samsung phones but don’t be dissuaded by it as it is far from an ugly handset. While the design might be somewhat utilitarian, LG has managed to squeeze in a larger 5.2″ display within similar dimensions. The phone retains the same Full HD resolution but that’s quite alright as 2K displays tend be a battery hog without much in terms of tangible benefits. The other piece of hardware that has gotten an upgrade is the predictably the processor. The Snapdragon 800 chip has been replaced by the new hexa-core Snapdragon 808. No, you don’t get the highest end Snapdragon 810 and yes, that’s probably a good idea given how that chipset has been maligned for poor battery performance, overheating and underclocking. So what else is new? Well, you’ve got the fingerprint scanner that ties in with the new Nexus Imprint feature on Android Marshmallow. You’ve also got a USB Type C reversible connector to charge up the larger 2700 mAh battery on the phone. Clearly this is an evolution rather than a revolution. An evolutionary update that brings the much loved LG Nexus 5 straight to 2015 standards. 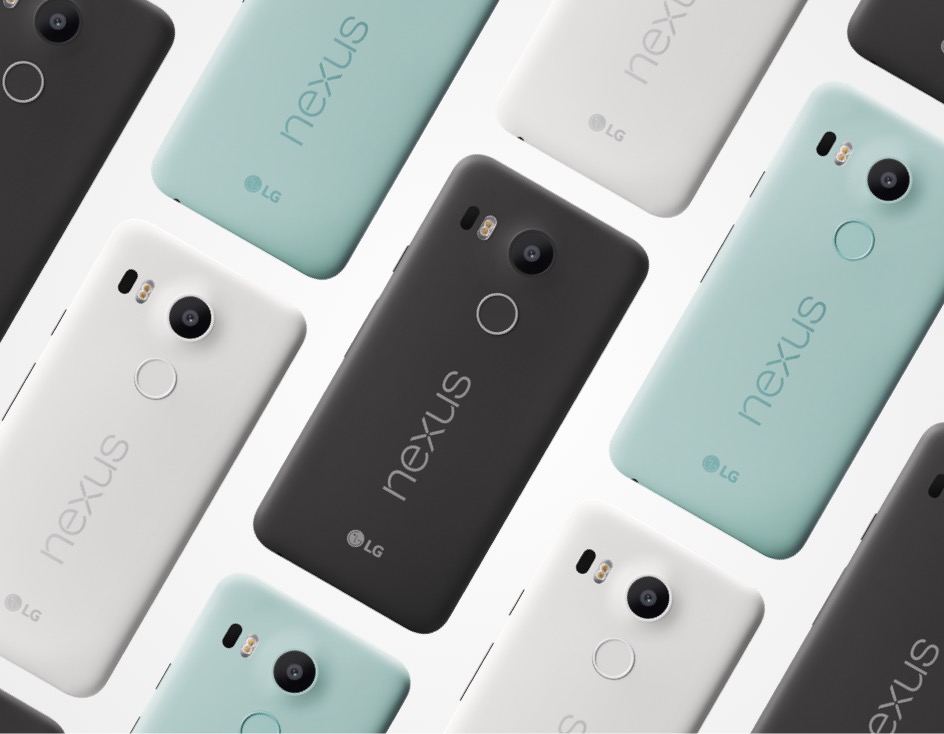 Till we get some extended time with the handset, we can’t really give a verdict about the device but the general feedback seems to be that the device is an absolutely fine update. It might not wow you but this is the device to get if you want it to last you a good few years. We’d love to hear your opinion about the handset, especially from Nexus 5 users who have been waiting for an update for a while. Sound off in the comments below, we’ll be bringing you updates from Google’s Nexus event in India right here on FoneArena!