A week ago BlackBerry revealed official photos of its upcoming Android smartphone. Now, new leaked images are showing off some of the important specs of the phone. 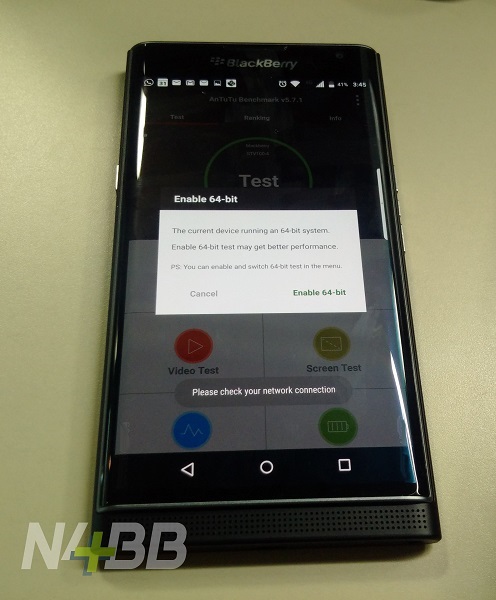 For starters, one of the photos reveal that the Priv can shoot 4K video (at 30fps) with its 18 MP rear camera. Videos can be shot in other resolutions as well like 1080p at 60fps and 30fps, 720p at 60fps and 30 fps. Next up, the phone will most probably will be powered by a Qualcomm Snapdragon 808 processor, clubbed with Adreno 418 GPU. Moving on the BlackBerry Priv is seen sporting a 5.5-inch dual-curve display. 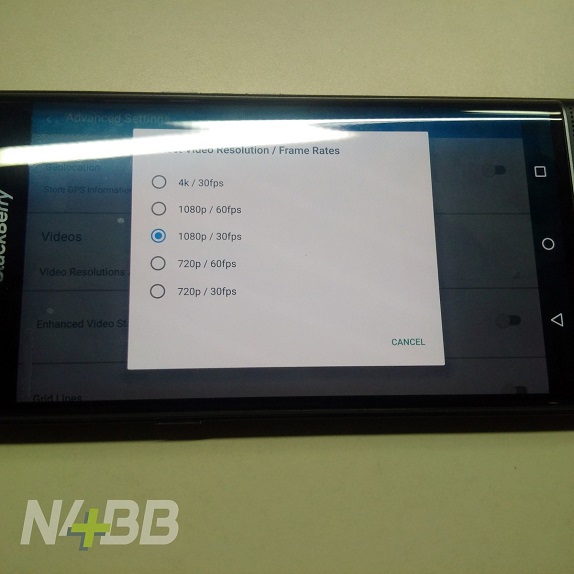 One of the photo shows the BlackBerry Priv will include a security app dubbed BlackBerry Safeguard that will show your device’s security status. The phone will sport a glass weave back that is similar to BlackBerry Z30. Images also show Priv to sport a battery level indicator on right-side of the display when charging. 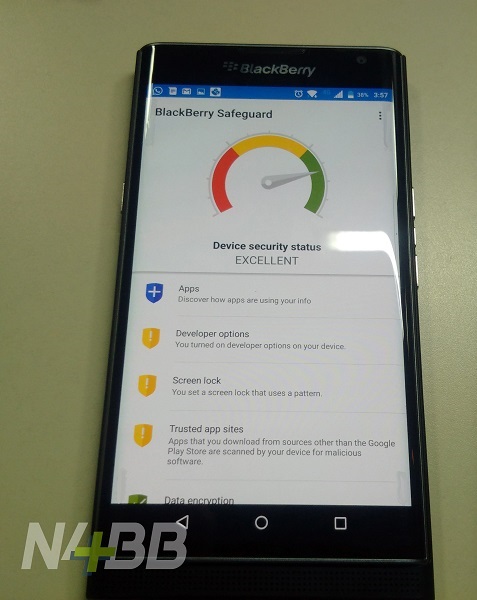 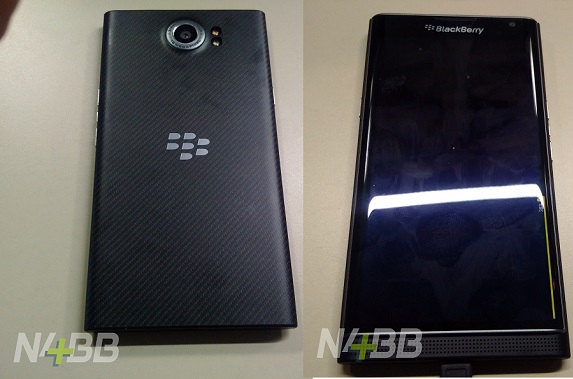 The BlackBerry Priv is rumored to launch on all the four major U.S. carriers, Sprint, T-Mobile, AT&T and Verizon in November.