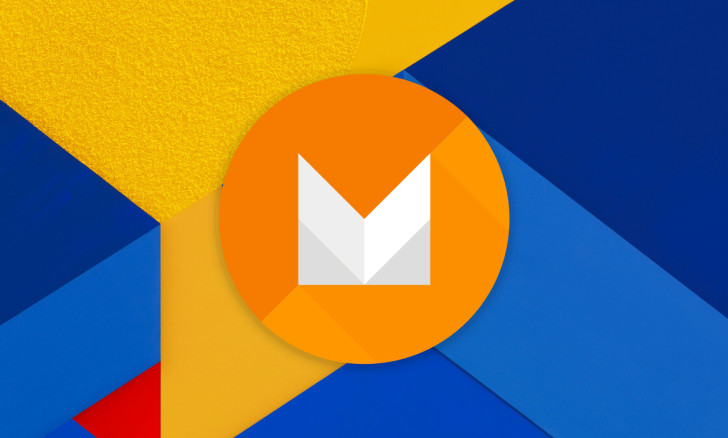 Android Marshmallow will offer granular app controls that will let you select permissions manually (such as location, camera, microphone, contacts, phone and SMS) that an app can have access. Chrome custom tabs in Android 6.0 will let developers stick Chrome into their apps. App Links will let you open links directly within an app, instead of choosing which app you want to use when you click a link.

It also brings Android Pay that rolled out in the US recently, support for Fingerprint sensor that are present on the latest Nexus 5X and Nexus 6P. It also has new Doze battery saving feature that uses motion detection to cut off background activity when the phone is in standby, but it will still wake up for important events like alarms.

You can download factory images for these devices from the Google Developers website here. Android 6.0 Marshmallow over-the-air (OTA) roll out for these Nexus devices is expected to begin soon. HTC and Motorola already promised to offer Android 6.0 updates for some of their devices.

[Update: Google has announced that these devices will get an over the air software update gradually. It has also said that Now on Tap will be available on Android Marshmallow in English starting today and more languages will be added in coming months.]