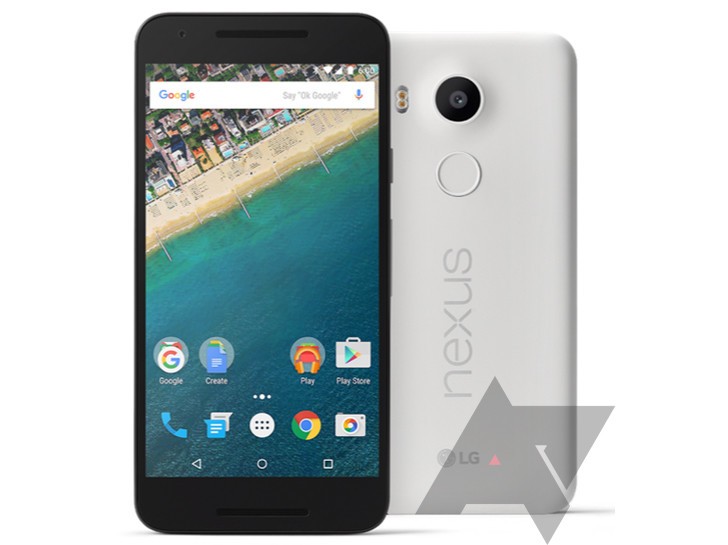 The LG Nexus 5X is seen in white, black and mint greenish blue (icy blue) colors options. This falls in line with the previous rumors that stated that the third generation Nexus device will come in a mint color option. As per the render, we can see that the phone has front facing stereo speakers and a fingerprint scanner at the back. Just yesterday, the LG Nexus 5X was spotted on Amazon India. Also yesterday, leaked press revealed retail boxes of both the 5X and the 6P. 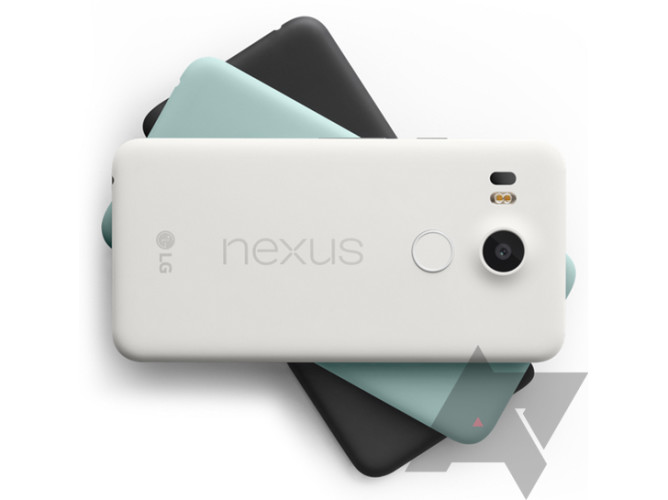 The LG Nexus 5X will be officially announced on September 29th along with the Huawei Nexus 6P.