Technology is constantly evolving and with each new breakthrough in technology, a new gadget or device is spawned. This is true especially in the past century where we had corded landlines which then evolved into mobile phones, film cameras that evolved into digital cameras, record players that evolved into mp3 players and PMPs (portable media players) that we could put in our pockets. The list goes on and on.

However there is a limit beyond which you can’t extract more from a particular piece of technology and steps have to be taken to combine one or more of these technologies into a single device as they have become basic necessities. Mobile phones are the prime examples for this. They started out as basic means of communication. At first they only offered the ability to take and make calls then they started having the ability to send messages followed by screens, internet capabilities etc. 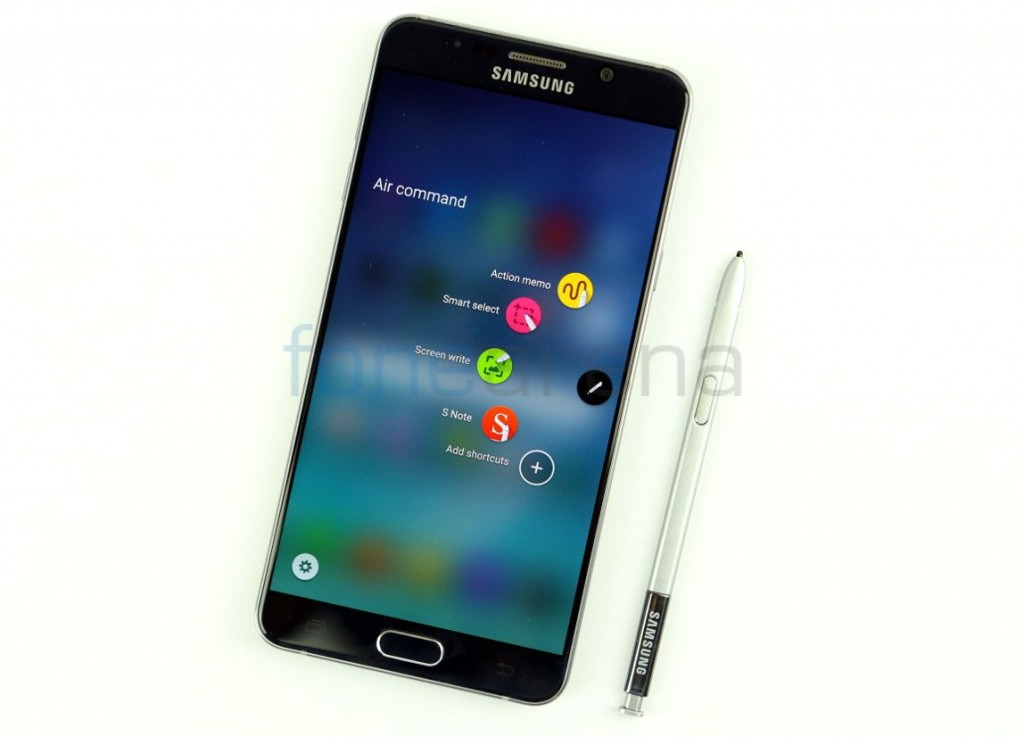 Mobile phones nowdays are mostly comprised of smartphones that has the features of pretty much every gadget you can imagine bundled into one. Smartphones nowadays have multiple cameras, large screens for content consumption, speakers and earphone jacks for audio output and much more. All this in something that goes into our pocket and that too, most of them have transcended the quality that dedicated point and shoot cameras or dedicated media players are capable of delivering. This is all because of convergence. 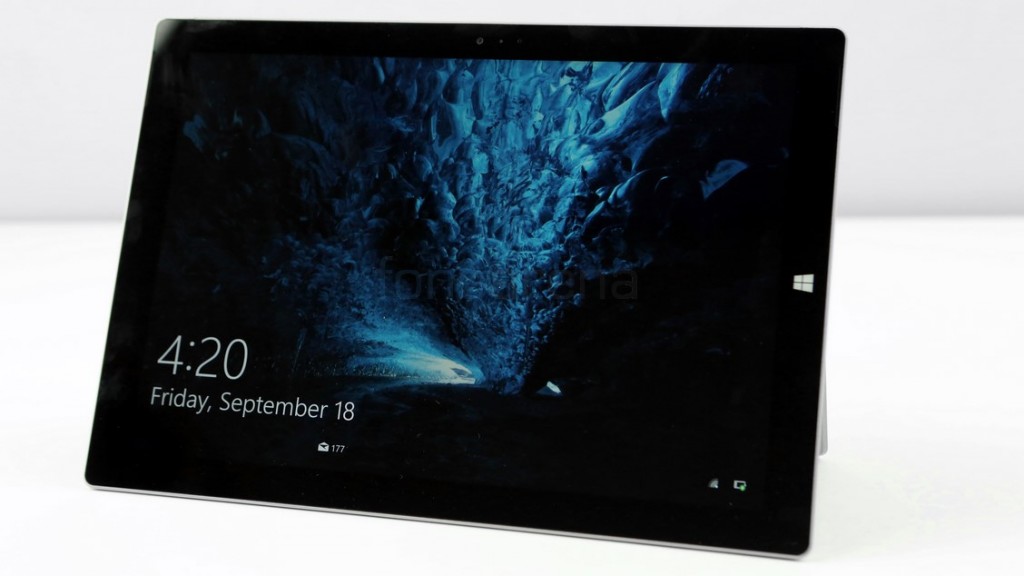 The term convergence simply means the process or state of converging. But what does it mean for technology? It simply means the process of adding features or technology to an existing product to increase its USP or utility while at the same time pushing the boundaries of technology and changing the definition of what a particular type of product is supposed to do. This is true not just for phones but for TVs, home appliances, laptops etc. If you look at any of the these products now, you will find that especially in high end products of these categories, they perform more functions than they used to a couple of years back. For example, a TV nowadays has internet connectivity, webcams etc. A refrigerator has a built in TV screen to read recipes or keep track of the news when in the kitchen etc. Intel’s processors have allowed a faster process of convergence thanks to their powerful and efficient processors that are getting smaller and smaller in size as time passes. 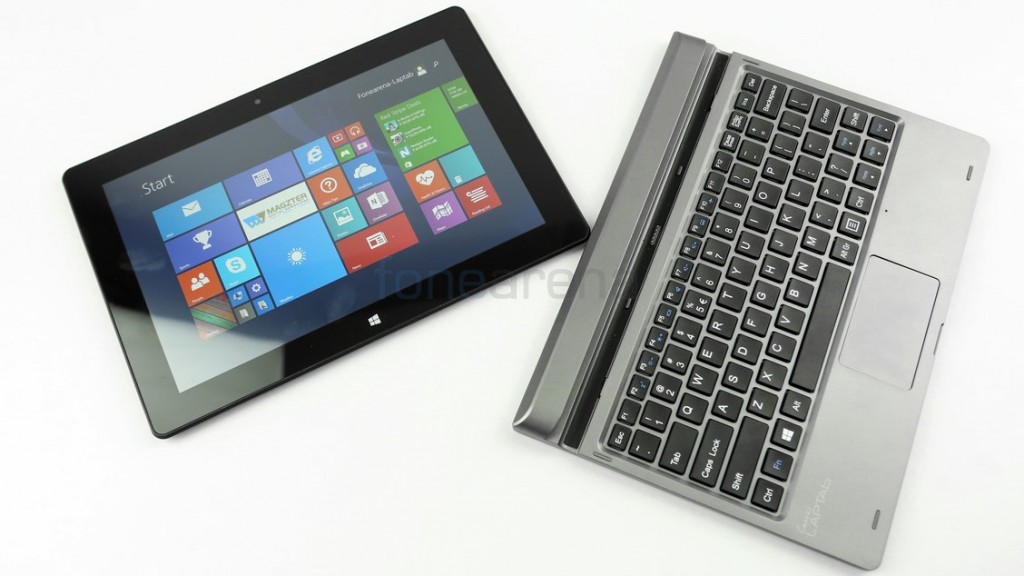 However even with convergence, there is a limit to how much can be crammed into a single product or how much can be extracted from a single form factor. This leads to divergence and this is how tablets were born. Tablets were born out of the need for media consumption primarily as people needed something bigger than their phones. Tablets are a product category that many people believe to have been created out of thin air. While it is true that the world would’ve gone on fine without tablets, the reason tablets did succeed was because there was a potential market demand for the product pending the invention of the product. There was a demand but there was no supply because the product simply did not exist.

Tablets allowed users to express and communicate in many different ways. They were hailed as the replacement for laptops. However, many felt that they couldn’t be as productive with tablets as they could with laptops due to a lack of keyboard and mouse. Similarly, many felt that laptops lacked a personal ‘touch’ that was present on tablets that allowed them to express more freely and be more creative. This is what led to the invention of 2 in 1s.

A form factor that combined the best of both worlds. Users can have the power, performance and productivity levels of laptop while having the touch functionality and versatility of a tablet. While 2 in 1s are a result of convergence of two different product categories, they are a result of divergence as well as they are essentially a new product category that is clearly different from any of the original ones that form it. 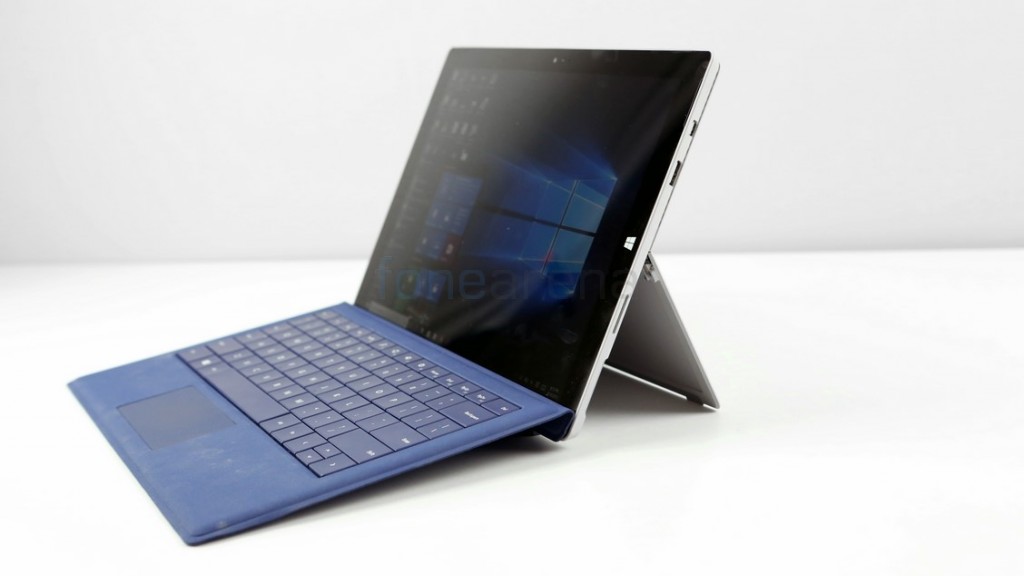 While there are several different form factors within 2 in 1 devices itself, their basic principle remains the same as they are essentially devices that combine a laptop and a tablet. However, they too are constantly evolving and new features are being added to 2 in 1s that previously wasn’t expected. SIM cards are one such example. Not always do users have Wi-Fi networks around them to connect to. But they still want to communicate and send or receive data on the move. SIM card slots within 2 in 1s allow them to do just that without having to tether it to their smartphones. 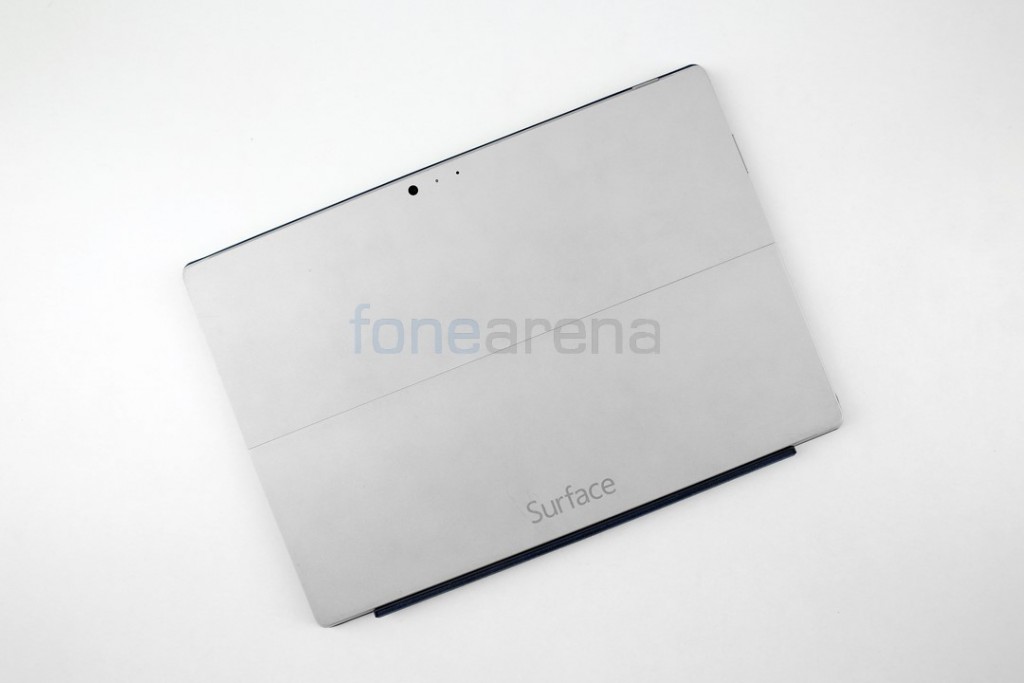 Perhaps in the future, we will reach a state where convergence has reached its peak and technology would have to diverge again in order for it to proceed to the next level. For now, we have the very best of both worlds. Both devices in one device that are known as 2 in 1s. There are many options out there to suit almost every user out there from brands such as Asus, Lenovo, HP, Acer etc and powered by the high performing Intel chipsets that are also power efficient, you can be sure to get great productivity while having a personal touch and creative experience as well.